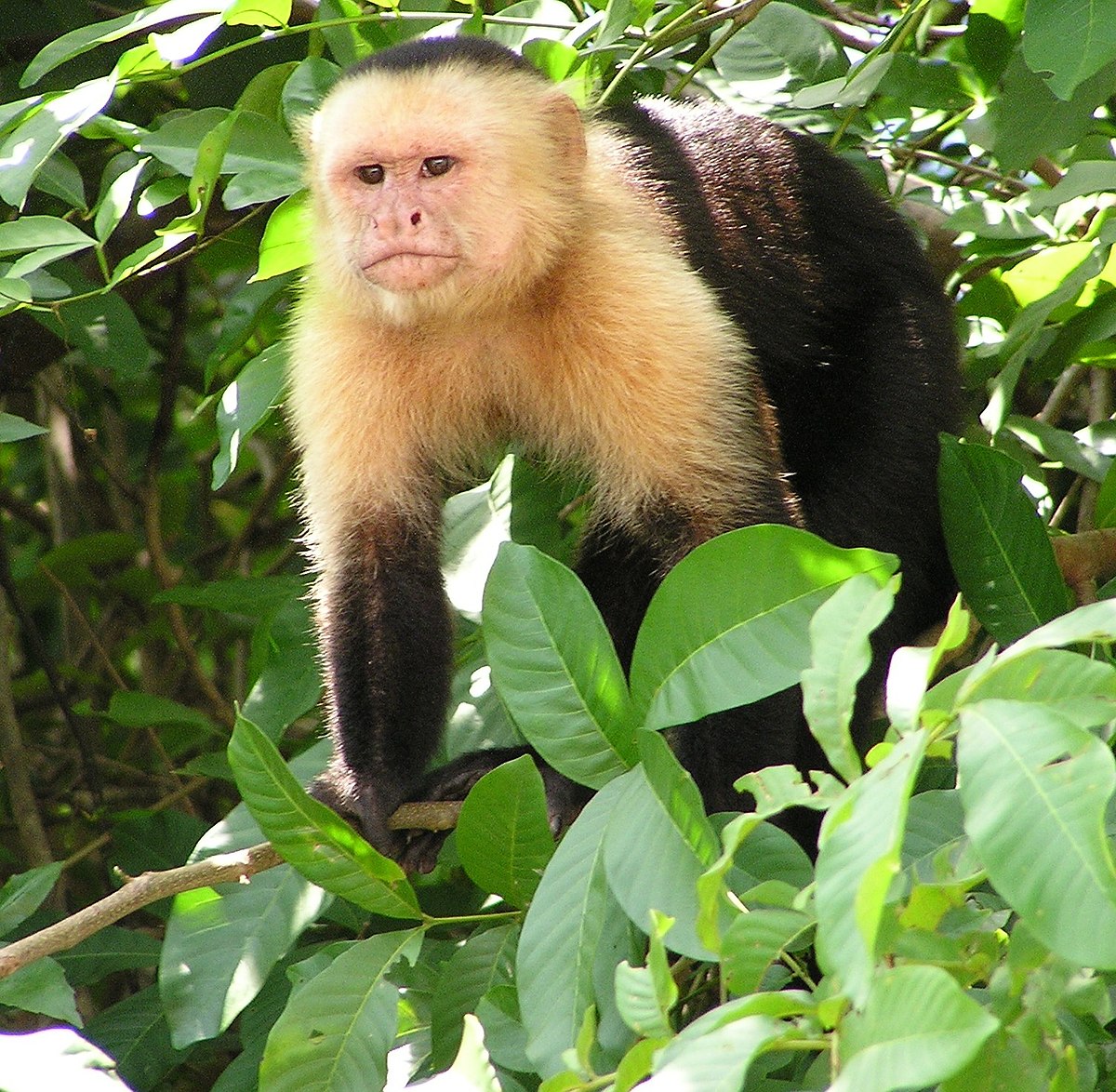 An international team of scientists has sequenced the genome of a capuchin monkey for the first time, uncovering new genetic clues about the evolution of the long lifespan and large brains of these animals. Published online on February 16, 2021 in PNAS, the work was led by researchers at the University of Calgary in Canada and also involved scientists at the University of Liverpool. The open-access article is titled “The Genomics of Ecological Flexibility, Large Brains, and Long Lives in Capuchin Monkeys Revealed with fecalFACS.” "Capuchins have the largest relative brain size of any monkey and can live past the age of 50, despite their small size, but their genetic underpinnings had remained unexplored until now," explains co-author Professor Joao Pedro De Magalhaes, PhD, who researches aging at the University of Liverpool. The researchers developed and annotated a reference genome assembly for white-faced capuchin monkeys (Cebus imitator) to explore the evolution of these traits. Through a comparative genomics approach spanning a wide diversity of mammals, the scientists identified genes under evolutionary selection associated with longevity and brain development. "We found signatures of positive selection on genes underlying both traits, which helps us to better understand how such traits evolve. In addition, we found evidence of genetic adaptation to drought and seasonal environments by looking at populations of capuchins from a rainforest and a seasonal dry forest," said senior author Amanda Melin, PhD, University of Calgary, who has studied capuchin monkey behaviour and genetics for almost 20 years. The researchers identified genes associated with DNA damage response, metabolism, cell cycle, and insulin signaling.
Login Or Register To Read Full Story
Login Register