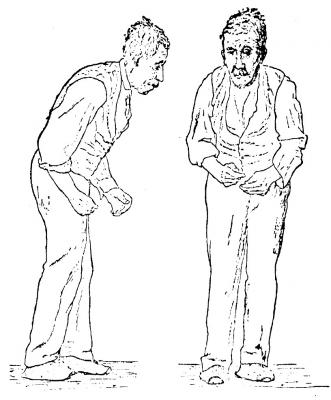 In April 2009, researchers at UCLA announced they had discovered a link between Parkinson's disease and two chemicals commonly sprayed on crops to fight pests. That epidemiological study didn't examine farmers who constantly work with pesticides but people who simply lived near where farm fields were sprayed with the fungicide maneb and the herbicide paraquat. It found that the risk for Parkinson's disease for these people increased by 75 percent. Now a follow-up study adds two new twists. Once again the researchers returned to California's fertile Central Valley, and for the first time have implicated a third pesticide, ziram, in the pathology of Parkinson's disease. Second, instead of looking just at whether people lived near fields that were sprayed, they looked at where people worked, including teachers, firefighters and clerks who worked near, but not in, the fields. They found that the combined exposure to ziram, maneb and paraquat near any workplace increased the risk of Parkinson's disease (PD) threefold, while combined exposure to ziram and paraquat alone was associated with an 80 percent increase in risk. The results were published online on April 20, 2011, in the European Journal of Epidemiology. "Our estimates of risk for ambient exposure in the workplaces were actually greater than for exposure at residences," said Dr. Beate Ritz, senior author and a professor of epidemiology at the UCLA School of Public Health. "And, of course, people who both live and work near these fields experience the greatest PD risk. These workplace results give us independent confirmation of our earlier work that focused only on residences, and of the damage these chemicals are doing." In addition, Dr.
Login Or Register To Read Full Story
Login Register