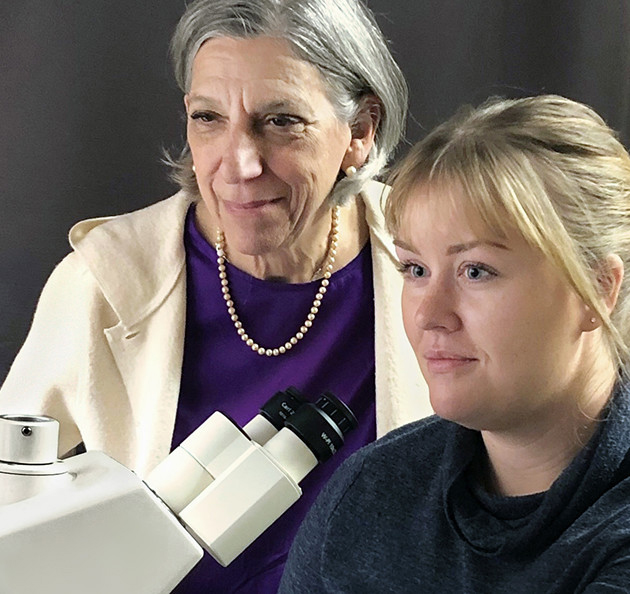 The protein known as polycystin 2 is present in every cell in the body, but, until now, scientists knew little about its purpose. Yale researchers; together with colleagues at the University of Illinois at Urbana, the Washington University School of Medicine in St. Louis, and Heidelberg University; have discovered that it protects against cell death, making it a potential target for therapies to treat a variety of diseases of the liver and kidneys, as well as for brain aneurysms, heart disease, and cancer. Polycystin 2 (PC2 or TRPP1, formerly TRPP2) is a calcium-permeant transient receptor potential (TRP) cation channel expressed primarily on the endoplasmic reticulum (ER) membrane and primary cilia of all cell and tissue types. The new research on polycystin 2 was reported online on January 15, 2020 in Scientific Reports. The open-access article is titled “Polycystin 2 Is Increased in Disease to Protect Against Stress-Induced Cell Death.” There are over 6 million protein species in the human body, and scientists are still learning the key roles these proteins play. In the case of polycystin 2, researchers had almost exclusively focused on the protein’s role in polycystic kidney disease (PKD), specifically autosomal dominant PKD (AD-PKD), from which the protein draws its name. When polycystin 2 is mutated, it triggers the disease, which is characterized particularly by the development of large, fluid-filled cysts in the kidney, causing renal failure that necessitates a kidney transplant. “No one knew any function for this protein other than when it was mutated,” said Barbara Ehrlich (at left in photo), PhD, Yale Professor of Pharmacology and of Cellular and Molecular Physiology, who co-led the study with graduate student Allison Brill (at right in photo), 2020 Yale Graduate School of Arts & Sciences (GSAS).
Login Or Register To Read Full Story
Login Register