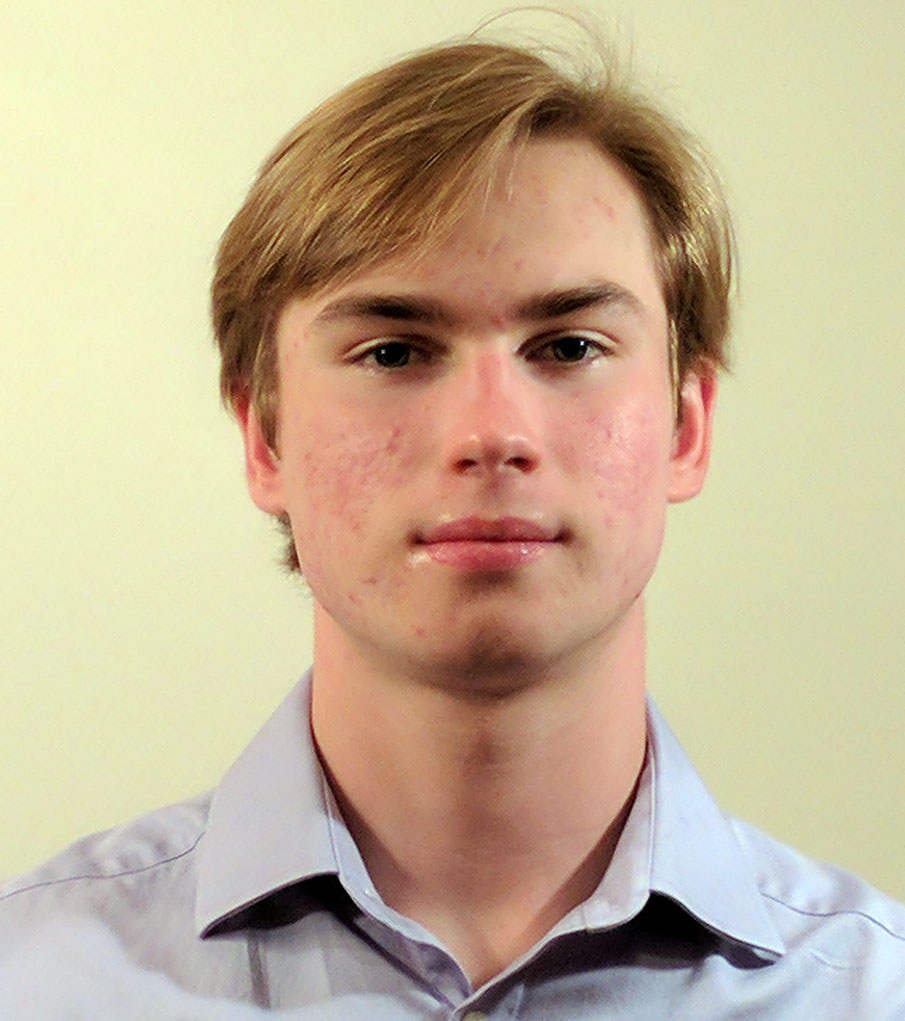 The Davidson Institute of Talent Development has announced the 2017 Davidson Fellows. Among the honorees is 18-year-old Alexander Kirov of Evans, Georgia. Kirov won a $25,000 Davidson Fellows Scholarship for his project “Exosomes in Amyloid Aggregates Promote Neuronal Damage: A Mechanism of Alzheimer's Pathology.” He is one of only 20 students across the United States to receive this honor. “Being named a Davidson Fellow is the most rewarding culmination of a year’s work for which anyone could ask,” said Kirov. “Just finishing the project and having something significant to submit was gratifying, but progressing this far is really an incredible honor that I had not expected to achieve. I am humbled to be included in this close group of extraordinary young people, and I hope our paths will cross again in the near future.” Affecting more than 5.3 million people in the United States alone, Alzheimer’s disease damages and eventually kills brain cells, specifically neurons that transmit signals essential for memory. Miniscule nanovesicles called exosomes are released by most cells and have been observed to help form clusters of amyloid, a protein that plays a major role in Alzheimer’s disease. However, this process is still unknown. Kirov’s research found a specific molecule in exosomes, ceramide, that binds to amyloid, contributing to its aggregation. His research has shown for the first time that this combination of exosomes and amyloid is extremely toxic to brain cells, and these findings suggest a treatment for Alzheimer’s disease that includes using drugs that reduce ceramide levels, slowing the formation of deadly amyloid aggregates and the accompanying onset of the disease.
Login Or Register To Read Full Story
Login Register