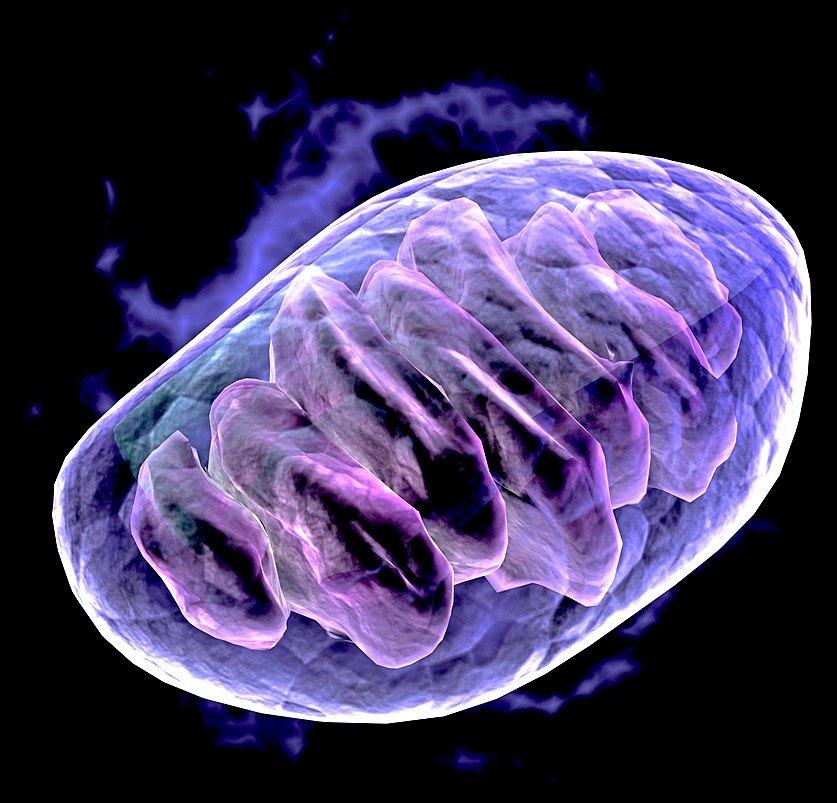 Mitochondria are not only the power plants of our cells, these tiny structures also play a central role in our physiology. Furthermore, by enabling flexible physiological responses to new environments, mitochondria have helped humans and other mammals to adapt and evolve throughout the history of life on earth. A pioneering scientist in mitochondrial biology and world-renowned expert on these critical organelles, Douglas C. Wallace, Ph.D., Director of the Center for Mitochondrial and Epigenomic Medicine at The Children's Hospital of Philadelphia (CHOP), synthesizes evidence for the importance of mitochondria in a provocative Perspective article published today, September 24, 2015, in the journal Cell. The Cell article is titled “Mitochondrial DNA Variation in Human Radiation and Disease." Residing in large numbers outside the nucleus of every cell, mitochondria contain their own DNA, with unique features that "may require a reassessment of some of our core assumptions about human genetics and evolutionary theory," concludes Dr. Wallace in his Cell article. Dr. Wallace has investigated mitochondria for more than 40 years. In 1988, he was the first to show that mutations in mitochondrial DNA (mtDNA) can cause inherited human disease. His body of research has focused on how mtDNA mutations contribute to both rare and common diseases by disrupting bioenergetics--chemical reactions that generate energy at the cellular level. Dr. Wallace and colleagues previously showed, in the late 1970s, that human mitochondrial DNA is inherited exclusively through the mother. They then used this knowledge to reconstruct the ancient migrations of women by comparing variation in mtDNA among populations throughout the world.
Login Or Register To Read Full Story
Login Register