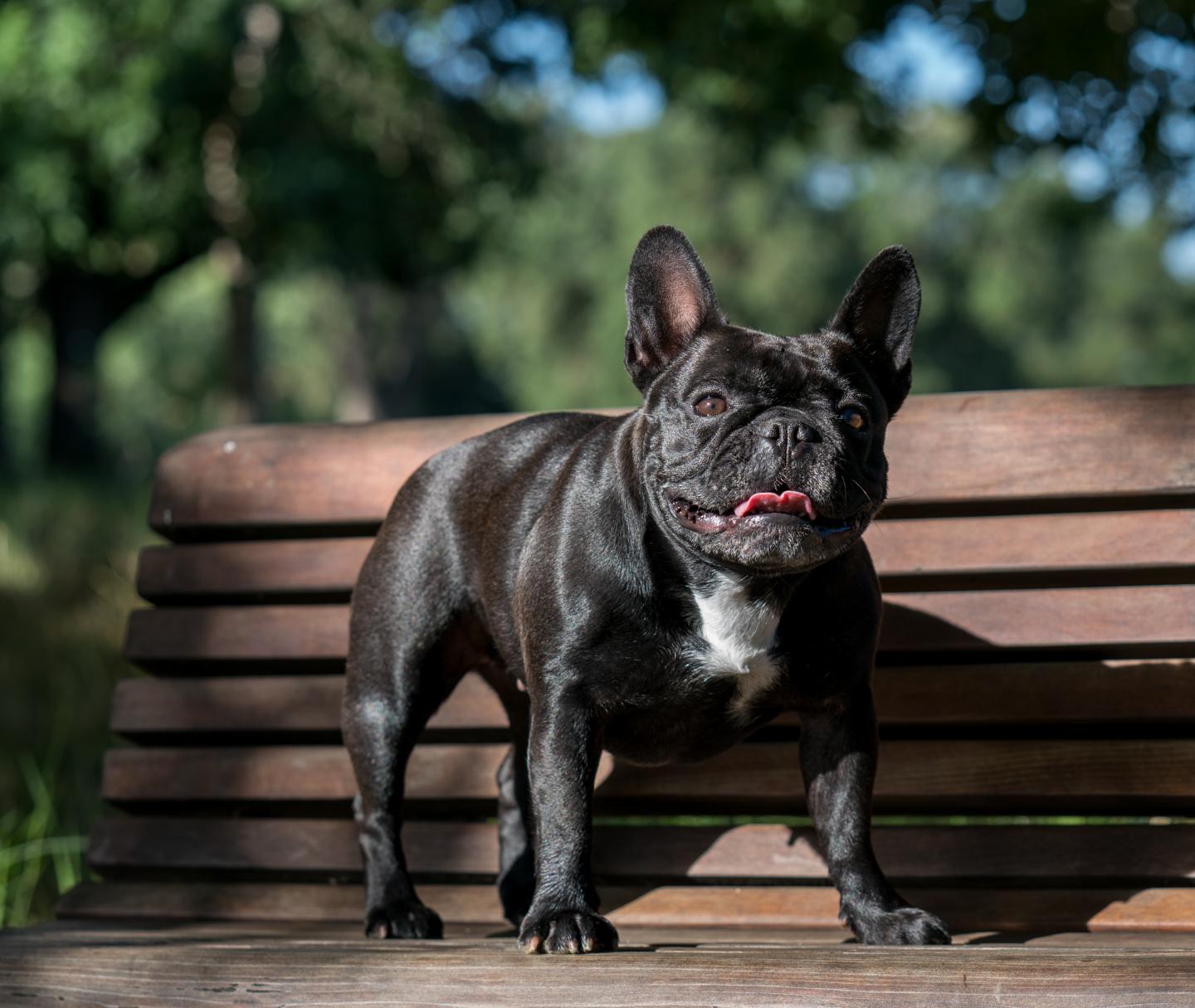 With their small size, stubby faces, and wide-set eyes, bulldogs, French bulldogs, and Boston terriers are among the most popular of domestic dog breeds. Now, researchers at the University of California (UC), Davis, School of Veterinary Medicine have found the genetic basis for these dogs' appearance, and linked it to a rare inherited syndrome in humans. Bulldogs, French bulldogs and Boston terriers aren't the only dogs with short, wide heads, but they do share another feature not found in other breeds: a short, kinked tail or "screwtail," said Professor Danika Bannasch, Department of Population Health and Reproduction in the UC Davis School of Veterinary Medicine. These three breeds all lack the vertebrae that make up the tail bone, she said. The researchers sequenced the whole genome -- the entire DNA sequence -- of 100 dogs, including 10 from screwtail breeds. All the participating dogs were privately owned pets seen at the UC Davis Veterinary Medical Teaching Hospital, whose owners agreed to participate. Graduate students Tamer Mansour and Katherine Lucot, with Dr. C. Titus Brown, Associate Professor at the School of Veterinary Medicine and Genome Center, searched through the DNA sequences to find changes associated with screwtail breeds. From more than 12 million individual differences they were able to identify one mutation, in a gene called DISHEVELLED 2 (DVL2). This variant was found in 100 percent of the bulldogs and French bulldogs sampled, and was very common in Boston terriers. This kind of whole genome comparison is relatively new, Dr. Bannasch said. "Normally, we would have first had to identify a region of DNA and work from there," she said. "We could look at breed-specific traits, but not as well as we can now." Professor Henry Ho at the UC Davis School of Medicine studies similar genes in humans.
Login Or Register To Read Full Story
Login Register