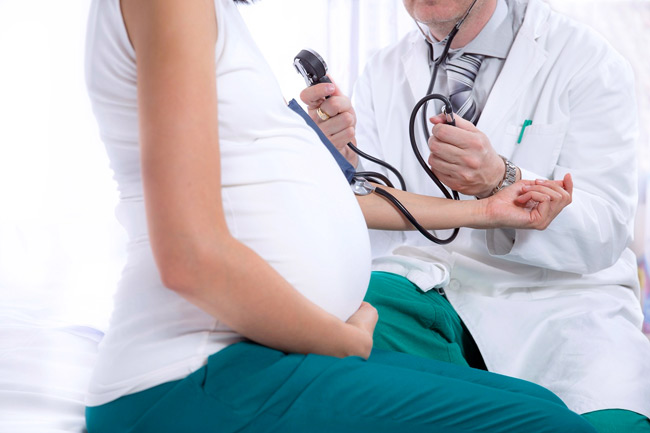 For the first time, a relationship has been found between fetal genes and the risk of preeclampsia in the mother. Norwegian researchers, including a team from the Norwegian University of Science and Technology (NTNU), figure prominently in the international group that presented the discovery in Nature Genetics, first published online earlier this summer, on June 19, 2017. The article is titled “Variants in the Fetal Genome Near FLT1 Are Associated with Risk Of Preeclampsia.” Preeclampsia affects approximately 3 per cent of births in Norway; worldwide, that number is estimated to be about 5 per cent. In the vast majority of cases, the mother has mild symptoms, typically high blood pressure. Nevertheless, preeclampsia is one of the leading causes of death in both mothers and babies around the time of birth, and sometimes the only way to treat it is to deliver the baby, even prematurely. "For the first time ever, we have discovered a fetal gene that increases the risk of preeclampsia," says Dr. Ann-Charlotte Iversen at the Department of Clinical and Molecular Medicine at NTNU. She says there has not been much research on the role of fetal genes in triggering the illness.
Login Or Register To Read Full Story
Login Register