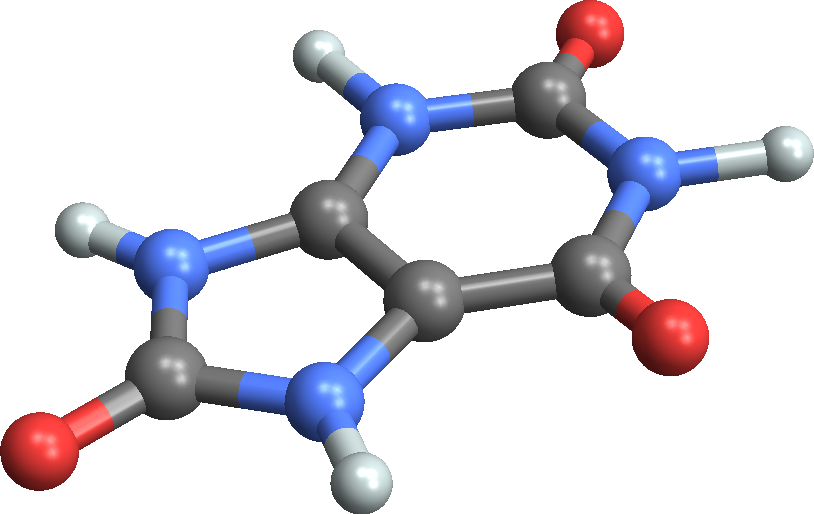 A new study suggests uric acid may play a role in causing metabolic syndrome, a cluster of risk factors that increases the risk of heart disease and type 2 diabetes. Uric acid is a normal waste product removed from the body by the kidneys and intestines and released in urine and stool. Elevated levels of uric acid are known to cause gout, an accumulation of the acid in the joints. High levels also are associated with the markers of metabolic syndrome, which is characterized by obesity, high blood pressure, elevated blood sugar, and high cholesterol. But it has been unclear whether uric acid itself is causing damage or is simply a byproduct of other processes that lead to dysfunctional metabolism. Published online on August 7, 2014 in Nature Communications, the new research at Washington University School of Medicine in St. Louis suggests excess uric acid in the blood is no innocent bystander. Rather, it apipears to be a culprit in disrupting normal metabolism. “Uric acid may play a direct, causative role in the development of metabolic syndrome,” said first author Brian J. DeBosch, M.D., Ph.D., an instructor in pediatrics. “Our work showed that the gut is an important clearance mechanism for uric acid, opening the door to new potential therapies for preventing or treating type 2 diabetes and metabolic syndrome.” Recent research by the paper’s senior author, Kelle H. Moley, M.D., the James P. Crane Professor of Obstetrics and Gynecology, and her collaborators has shown that a protein called GLUT9 is an important transporter of uric acid. Dr. DeBosch, a pediatric gastroenterologist who treats patients at St. Louis Children’s Hospital, studied mice to learn what happens when GLUT9 stops working in the gut, essentially blocking the body’s ability to remove uric acid from the intestine.
Login Or Register To Read Full Story
Login Register