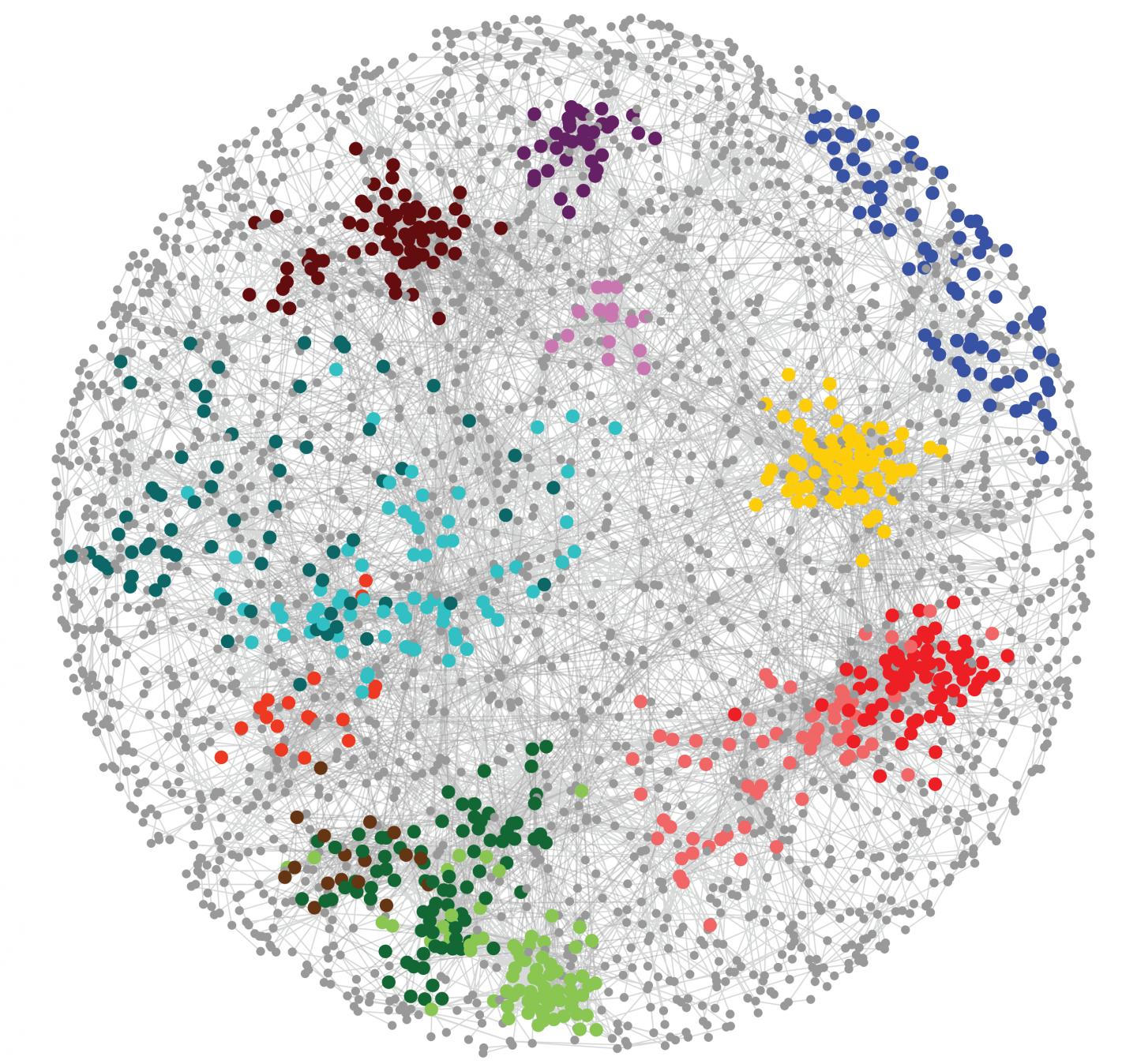 When the Human Genome Project was completed, in 2003, it opened the door to a radical new idea of health - that of personalized medicine, in which disease risk and appropriate treatment would be gleaned from one's genetic makeup. As more people had their genomes sequenced, disease-related genes would start coming into view-- and while this is true in many ways, things also turned out to be much more complicated. Sixteen years on, tens of thousands of people have had their genomes sequenced, yet it remains a major challenge to infer future health from genome information. Part of the reason may be that genes interact with each other to modify trait inheritance in ways that are not totally clear, write University of Toronto (U of T) Donnelly Centre researchers in an invited perspective published in March 21, 2019 in Cell. The title of the open-access Cell article is “Global Genetic Networks and the Genotype-to-Phenotype Relationship.” "All the genome sequencing data is highlighting the complexity of inheritance for the human genetics community," says Brenda Andrews, PhD, University Professor and Director of U of T's Donnelly Centre for Cellular and Biomolecular Research and a senior co-author, whose lab studies interactions between genes. "The simple idea of a single gene leading to a single disease is more likely to be an exception than a rule," she says. Dr. Andrews and Charles Boone, PhD, who is also a senior co-author, are Professors in the U of T's Donnelly Centre and the Department of Molecular Genetics, as well as Senior Fellows of the Genetic Networks program at the Canadian Institute for Advanced Research, which Dr. Boone co-directs.
Login Or Register To Read Full Story
Login Register