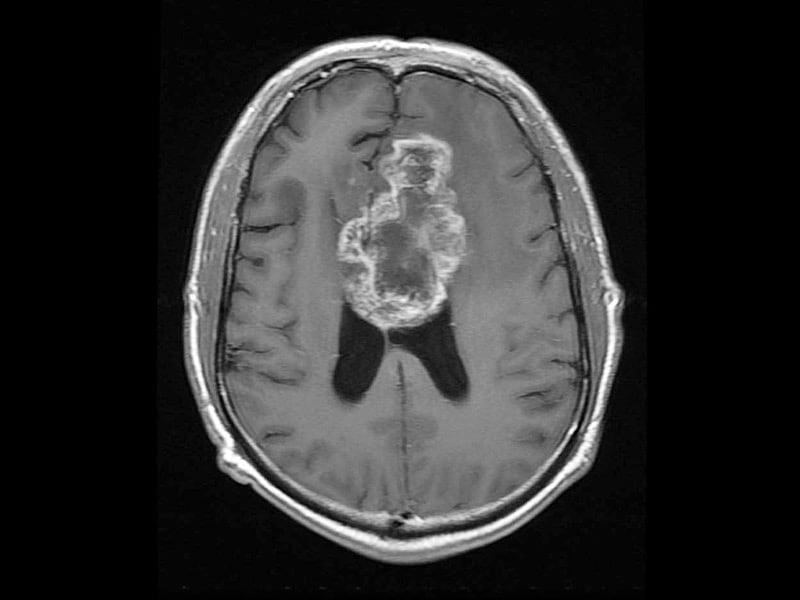 When Leland Dunwoodie, an undergraduate researcher in biochemistry, approached his primary investigator about wanting to start research on "some human stuff" in the spring of 2016, he didn't imagine it would lead to the discovery of 22 genes that are implicated in glioblastoma, the most aggressive type of brain cancer. "I definitely didn't come to Clemson thinking about brain cancer research," Dunwoodie said. "I was working on a project with grapes and other plants. I told Dr. (Alex) Feltus that I wanted to do some human stuff, and he said, 'That's cool - pick an organ.' " After consulting with his family - should he study the brain or the heart? - Dunwoodie decided on the brain, and specifically on brain cancer. A prior summer internship at the Van Andel Institute in Michigan had spurred his interest in cancer research. Fast-forward two years later to an online January 13, 2018 publication in the journal Oncotarget, Dunwoodie's study is the first to describe glioblastoma-specific gene co-expression relationships among a group of 22 specific genes. The article is titled “Discovery and Validation of a Glioblastoma Co-Expressed Gene Module.” Heard of in the news as the disease afflicting Senator John McCain and Beau Biden, the late son of U.S. Vice President Joe Biden, glioblastoma is highly malignant and is characterized by its lethality. Patients with glioblastoma have a median survival time of only 14.6 months after diagnosis. "Like many other tumors, diseases, and complex traits, glioblastoma is controlled by a variety of genetic and epigenetic factors," Dunwoodie said. "If there was one master-regulator of these cancers, we'd say, 'We're going to drug that, and we're going to save millions of lives every year,' but there are more things going on in glioblastoma than we can presently identify."
Login Or Register To Read Full Story
Login Register