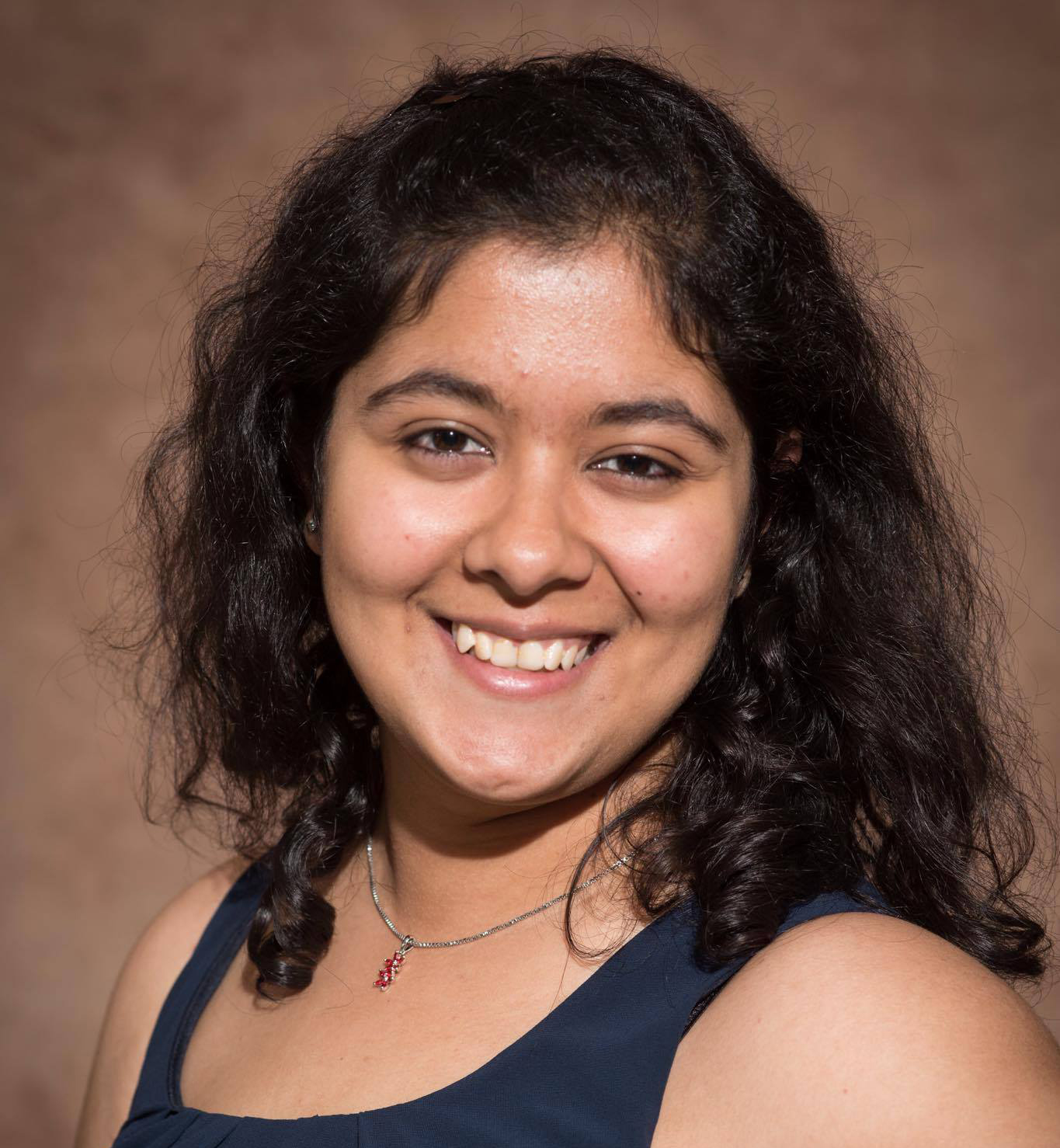 Researchers at the University of Illinois, Urbana-Champaign, have shown that, during oxidative stress from hydrogen peroxide (H2O2), Clp proteins in E. coli act to ensure that cellular pools of iron remain adequate and accessible for the reactivation of oxidized metalloenzymes. This system countervails the simultaneous drive to sequester iron, which can react with H2O2 and cause DNA damage. The researchers concluded that E. coli cells are able to strike a careful balance, diminishing iron pools enough to protect the cell’s DNA (from hydroxyl radicals that are produced when iron reacts with H2O2), but keeping the iron pools substantial enough so that critical iron-dependent enzymes can be repaired. The results were published online on June 29, 2020 in the Journal of Bacteriology. The article is titled “During Oxidative Stress the Clp Proteins of Escherichia coli Ensure That Iron Pools Remain Sufficient to Reactivate Oxidized Metalloenzymes.” The authors are first author Ananya Sen (photo), Yidan Zhou, and Professor James A. Imlay, from the Department of Microbiology at the University of Illinois, Urbana-Champaign. The authors noted that “H2O2 is formed in natural environments by both biotic and abiotic processes. It easily enters the cytoplasms of microorganisms, where it can disrupt growth by inactivating iron-dependent enzymes. It also reacts with the intracellular iron pool, generating hydroxyl radicals that can lethally damage DNA.” Consequently, the authors said that bacteria have developed various mechanisms to combat the potential damage that can be caused by H2O2. Bacteria possess H2O2-responsive transcription factors that control defensive regulons (sets of related genes that are activated together). These defensive regulons typically code for catalases and peroxidases that scavenge H2O2.
Login Or Register To Read Full Story
Login Register