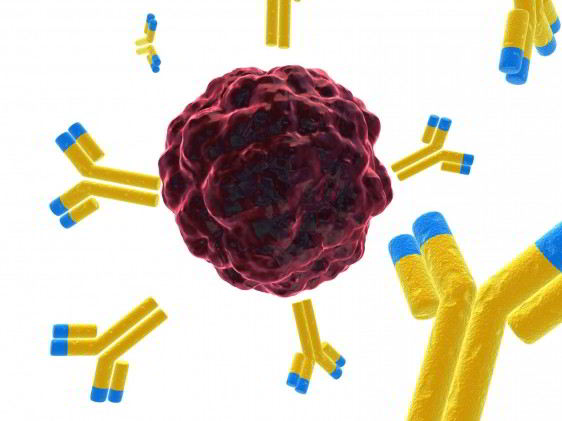 In recent years, a number of scientific breakthroughs have led to the development of drugs that unleash the power of the immune system to recognize and attack cancer. Studies to be presented on December 8, 2014 at the 56th Annual Meeting of the American Society of Hematology (ASH) highlight the enormous potential these novel treatments have for patients with a variety of hematologic disorders. For classical Hodgkin lymphoma (cHL) patients, two phase I studies are already demonstrating dramatic results. A study led by Craig H. Moskowitz, M.D., Clinical Director of the Division of Hematologic Oncology at Memorial Sloan-Kettering Cancer Center (MSK), showed that 66 percent of cHL patients had a complete or partial response after receiving the immunotherapy drug pembrolizumab. "These results are quite extraordinary given the dire circumstances these patients were facing," said Dr. Moskowitz. "Pembrolizumab has already been approved for patients with advanced melanoma and we're excited that the drug is producing responses in other cancer types." Pembrolizumab is an inhibitor of PD-1, a protein on the surface of T cells that normally regulates the immune system by stopping T cell activation. Some cancers have developed ways of exploiting this shutdown mechanism by interacting with PD-1, enabling the cancer to escape T cell attack. Pembrolizumab blocks PD-1 from stopping T cell activation, allowing the T cells to keep fighting. MSK physicians played a major role in the clinical trials that led to pembrolizumab's approval and are continuing to conduct trials using the therapy in melanoma, lymphoma, and other cancers.
Login Or Register To Read Full Story
Login Register