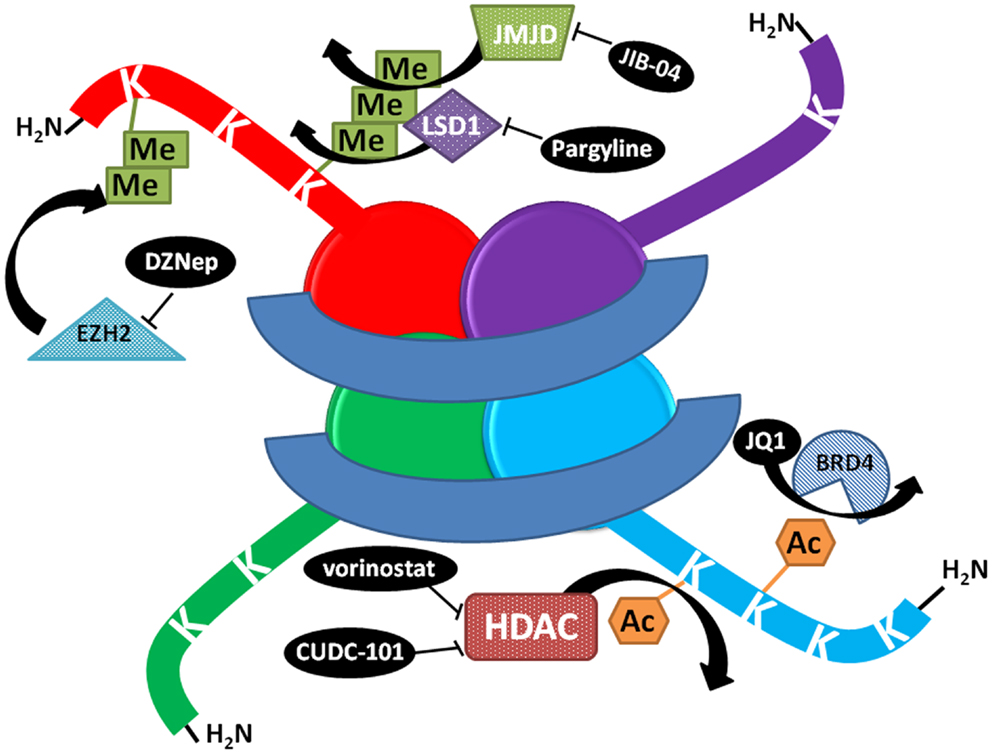 A combination of two drugs, one already approved by the Food and Drug Administration, appears to be effective at shrinking pancreatic cancers in laboratory mice, according to a new study by researchers at the Stanford University School of Medicine. The drugs, which affect the structure and function of the cancer cell’s DNA rather than the activity of its proteins, also slowed the growth of human lung cancer cells in mice. The study clarifies the potential of these types of drugs for treating diseases. The researchers hope to soon test the drug combination in humans with pancreatic cancer. “Pancreatic cancer is one of the deadliest of all human cancers, and its incidence is increasing,” said Julien Sage, Ph.D., Associate Professor of Pediatrics and of Genetics. “Nearly always, the cause of the disease seems to be a mutation in a gene called KRAS, which makes a protein that is essential for many cellular functions. Although this protein, and others that work with it in the Ras pathway, would appear to be a perfect target for therapy, drugs that block their effect often have severe side effects that limit their effectiveness. So we decided to investigate drugs that affect the DNA rather than the proteins.” Dr. Sage shares senior authorship of the study, published online on September 21, 2015 in Nature Medicine, with Jens Siveke, M.D., Professor of Medicine at the Technical University of Munich (TUM). Stanford postdoctoral scholar Pawel Mazur, Ph.D, shares lead authorship with postdoctoral scholar Alexander Herner, M.D., of TUM.
Login Or Register To Read Full Story
Login Register