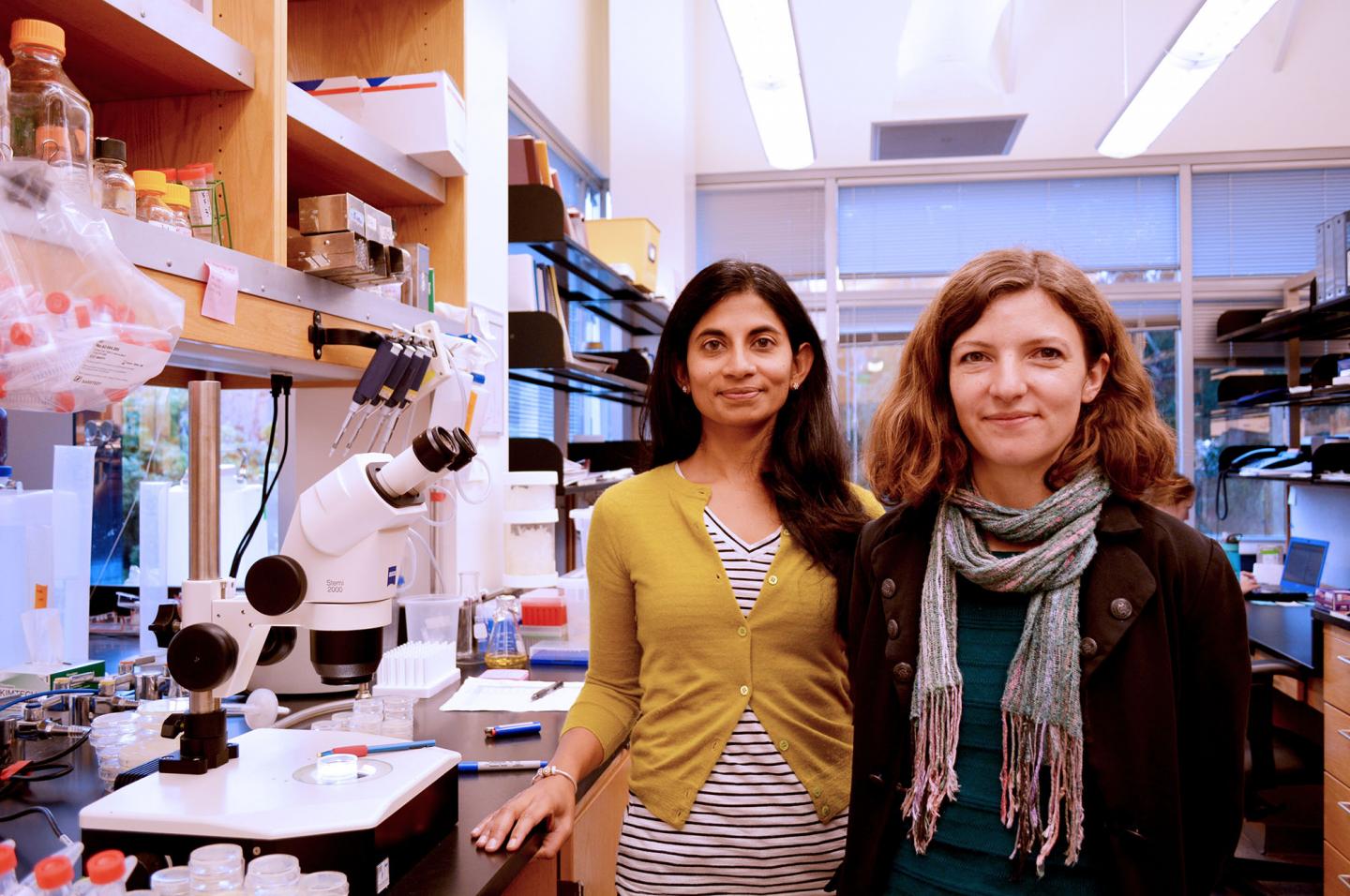 Biologists at The Scripps Research Institute (TSRI) have identified a brain hormone that appears to trigger fat burning in the gut. Their findings in animal models could have implications for future pharmaceutical development. "This was basic science that unlocked an interesting mystery," said TSRI Assistant Professor Supriya Srinivasan, Ph.D., senior author of the new study, published online on January 27, 2017 in the journal Nature Communications. The open-access article is titled “A Tachykinin-Like Neuroendocrine Signalling Axis Couples Central Serotonin Action and Nutrient Sensing with Peripheral Lipid Metabolism.” Previous studies had shown that the neurotransmitter serotonin can drive fat loss. Yet no one was sure exactly how. To answer that question, Dr. Srinivasan and her colleagues experimented with roundworms called C. elegans, which are often used as model organisms in biology. These worms have simpler metabolic systems than humans, but their brains produce many of the same signaling molecules, leading many researchers to believe that findings in C. elegans may be relevant for humans. The researchers deleted genes in C. elegans to see if they could interrupt the path between brain serotonin and fat burning. By testing one gene after another, they hoped to find the gene without which fat burning wouldn't occur. This process of elimination led them to a gene that codes for a neuropeptide hormone they named FLP-7 (pronounced "flip 7"). Interestingly, they found that the mammalian version of FLP-7 (called tachykinin) had been identified 80 years ago as a peptide that triggered muscle contractions when dribbled on pig intestines. Scientists back then believed this was a hormone that connected the brain to the gut, but no one had linked the neuropeptide to fat metabolism in the time since.
Login Or Register To Read Full Story
Login Register