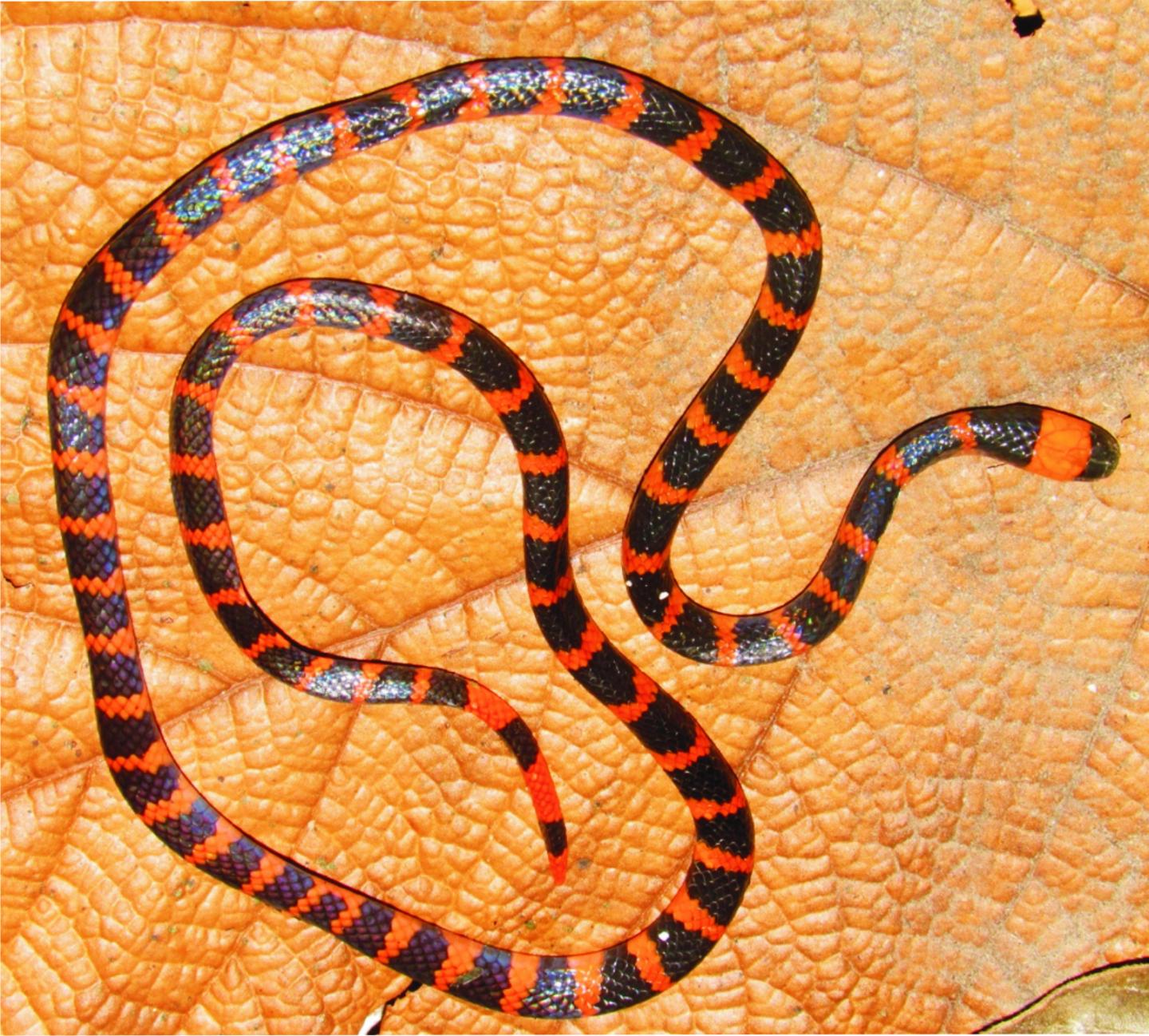 For more than a decade, a vial of rare snake venom refused to give up its secret formula for lethality; its toxins had no effect on the proteins that most venoms target. Finally, an international team of researchers has figured out its recipe: a toxin that permanently activates a crucial type of nerve cell protein, preventing the cells from resetting and causing deadly seizures in prey. The details were presented in an article published online on February 9, 2015 in PNAS. "What we found are the first known animal toxins, and by far the most potent compounds, to target GABA(A) receptors," says Frank Bosmans, Ph.D., Assistant Professor of Physiology and Neuroscience at the Johns Hopkins University School of Medicine. "Once they bind to the receptors, they don't let go." Biochemical studies revealed the identity of the venom's active ingredient: it's actually twin proteins, dubbed micrurotoxins (MmTX) after their serpentine source, the reclusive coral snake Micrurus mipartitus. Most toxins in snake venoms target specialized nicotinic acetylcholine receptors on the surface of nerve cells that make muscles contract, paralyzing the snakes' victims. But when the researchers tested MmTX on lab-grown cells saturated with nicotinic acetylcholine receptors, nothing happened. This was puzzling because, in mice, MmTX was known to cause a repeating pattern of relaxation and seizures, similar to what's seen in epilepsy. By tagging the protein with a radioactive label, the team at Aix Marseille University in xxx was able to find out what protein it acted on. To the team's surprise, MmTX binds to GABA(A) receptors, pores on nerve cells in the brain and spinal cord. The function of GABA(A) receptors is to respond to the molecule GABA by opening to allow negatively charged chloride ions to flow into a nerve cell that has just fired.
Login Or Register To Read Full Story
Login Register