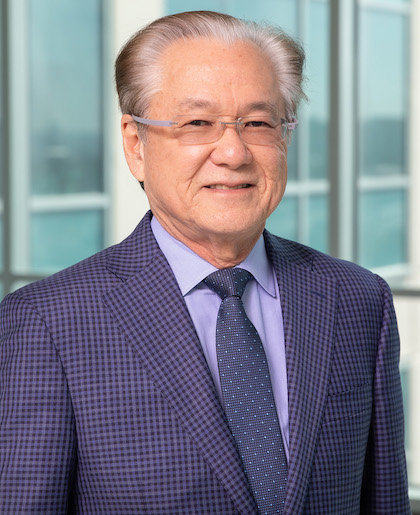 The activity of the parasite that causes malaria is driven by the parasite’s own inherent clock, new research led by University of Texas (UT) Southwestern (UTSW) scientists suggests. The findings, published in the May 15, 2020 issue of Science (https://science.sciencemag.org/content/368/6492/746), together with those in a related article by another group also published in the same issue of Science (https://science.sciencemag.org/content/368/6492/754.full), could lead to new ways to fight this pervasive and deadly disease. More than 200 million people contract malaria worldwide each year, and over 400,000 people die annually of this disease, according to statistics from the World Health Organization (WHO). Caused by protozoa in the genus Plasmodium, malaria kills mostly children, with the majority of deaths in sub-Saharan Africa. It has long been known that malaria induces cyclical fevers, which occur every two to three days in human hosts, depending on the species of infecting organism. This is the result of all the parasites simultaneously bursting the red blood cells of the host they infect. “Together, these and other behavioral phenomena suggest that Plasmodium has a sense of time,” says study leader Joseph S. Takahashi (photo), Ph.D. Chair of Neuroscience at UTSW and a Howard Hughes Medical Institute (HHMI) Investigator (https://profiles.utsouthwestern.edu/profile/105885/joseph-takahashi.html). “But the reason for these daily rhythms has been mysterious.”
Login Or Register To Read Full Story
Login Register