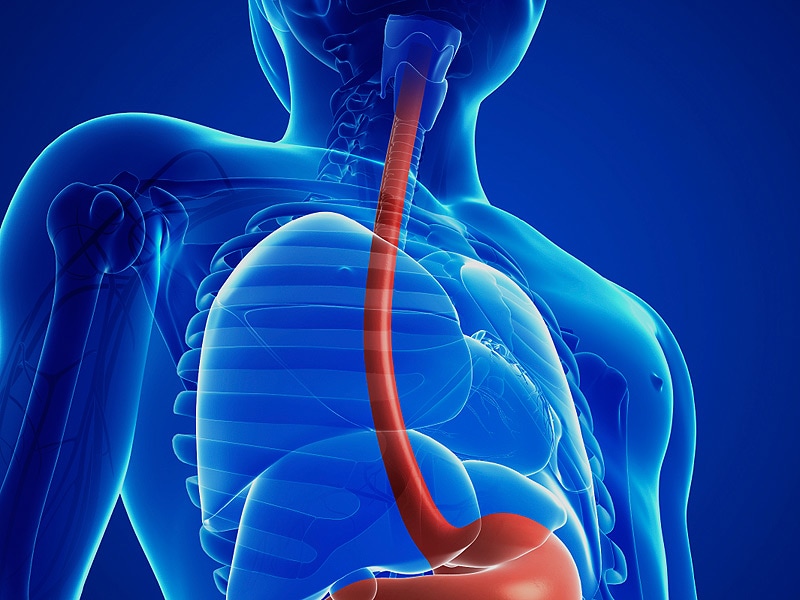 Scientists have discovered that esophageal cancer can be classified into three different subtypes, paving the way for testing targeted treatments tailored to patients' disease for the first time. This discovery, published online on September 5, 2016 in Nature Genetics, could help find drugs that target specific weaknesses in each subtype of the disease, which could make treatment more effective and boost survival. The article is titled “Mutational Signatures in Esophageal Adenocarcinoma Reveal Etiologically Distinct Subgroups with Therapeutic Relevance.” The authors, funded by Cancer Research UK and the Medical Research Council (MRC), looked at the complete genetic make-up of 129 esophageal cancers and were able to subdivide the disease into three distinct types based on patterns detected in the DNA of the cancer cells. These patterns are called “signatures.” In the first subtype, patients had faults in their DNA repair pathways. Damage to this pathway is known to increase the risk of breast, ovarian, and prostate cancers. Patients with this subtype may benefit from a new family of drugs called PARP inhibitors that kill cancer cells by exploiting this weakness in their ability to repair DNA. Patients with the second subtype had a higher number of DNA mistakes and more immune cells in the tumors, which suggests these patients could benefit from immunotherapy drugs already showing great promise in a number of cancer types such as skin cancer. Patients with the final subtype had a DNA signature that is mainly associated with the cell aging process and means that this group might benefit from drugs targeting proteins on the surface of the cancer cells which make cells divide.
Login Or Register To Read Full Story
Login Register