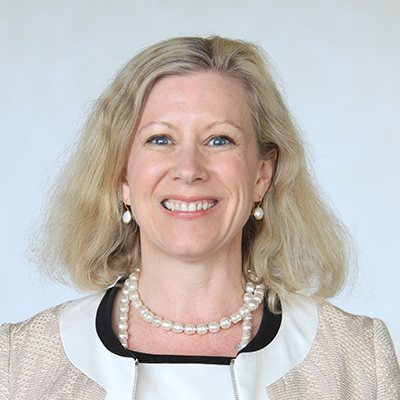 An international, open-label Phase 3 study, co-led by Susanna McColley, MD, from Ann & Robert H. Lurie Children's Hospital of Chicago, found that a regimen of three drugs (elexacaftor/tezacaftor/ivacaftor) that targets the genetic cause of cystic fibrosis was safe and effective in 6-11-year-olds with at least one copy of the F508del mutation in the CFTR gene, which is estimated to represent almost 90 percent of the cystic fibrosis population in the United States. For children in this age group who have only one copy of F508del mutation--or about 40 percent of patients with cystic fibrosis in the United States--this would be the first treatment that addresses the underlying genetic defect in cystic fibrosis. This three-drug cystic fibrosis treatment was approved by the FDA in October 2019 for people 12 years and older with at least one copy of the F508del mutation. Based on the positive results of this study, the FDA has accepted the application to expand treatment indication to younger children, with a decision expected by June 2021. "The most exciting aspect of our findings is that this population of children had normal lung function at the start of the study and still had a significant improvement," said Susanna McColley (photo), MD, Co-Global Principal Investigator on the study and senior author, who is the Scientific Director for Interdisciplinary Research Partnerships at Stanley Manne Children's Research Institute at Lurie Children's and Professor of Pediatrics at Northwestern University Feinberg School of Medicine. "Coupled with what we saw in studies and in practice with the older population, starting treatment earlier may avert serious long-term complications and really change the trajectory of health for children with cystic fibrosis."
Login Or Register To Read Full Story
Login Register