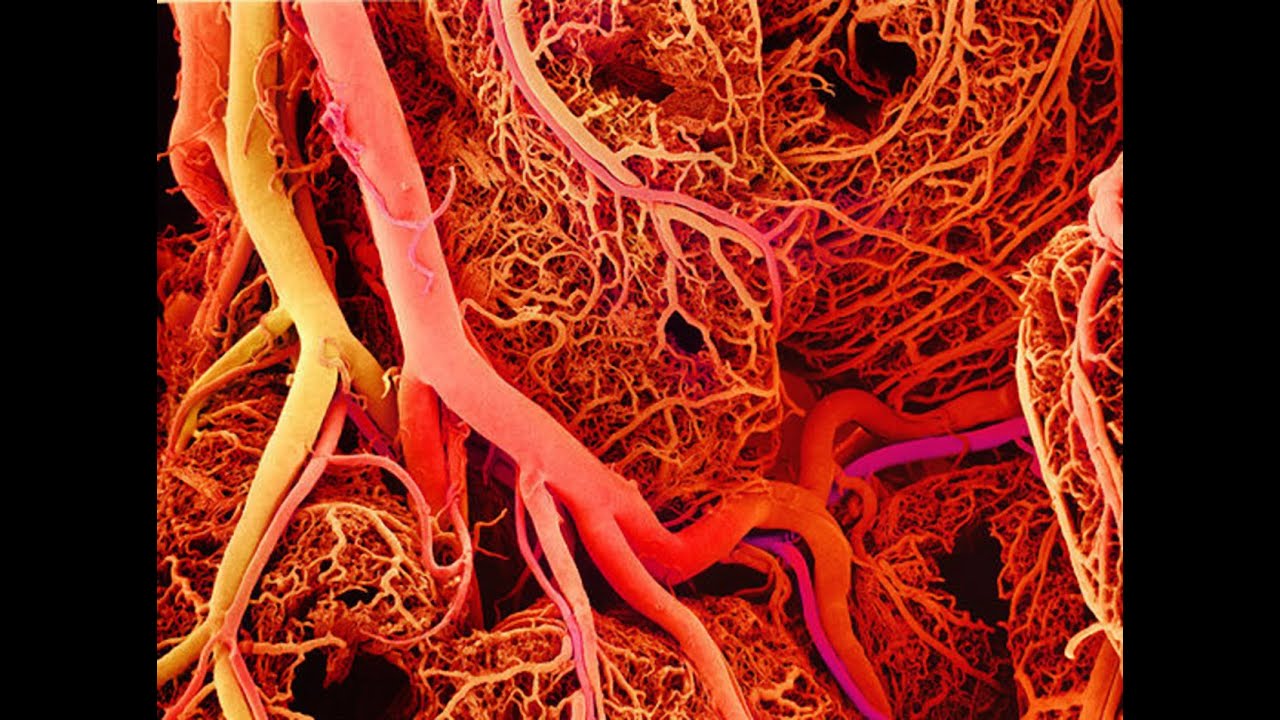 Scientists from Boston Children's Hospital Vascular Biology Program have revealed an engineered fusion protein that could recover blood vessel health following the onset of hypertension, atherosclerosis, stroke, heart attack, and other cardiovascular diseases. The findings were published on August 14, 2017 in Science Signaling. The article is titled “An Engineered S1P Chaperone Attenuates Hypertension and Ischemic Injury.” On average, each person has 60,000 miles of blood vessels coursing through his or her body. There are a number of mechanisms that the body uses to keep its vast vascular network healthy, including a tiny fat molecule, a lipid called S1P, that plays a particularly important role. S1P receptors dot the surface of the endothelium, a layer of cells that line the inside of all the body's blood cells. Together, these so-called endothelial cells form a barrier between the body's circulating blood and surrounding tissue. When S1P molecules activate their receptors, that suppresses endothelial inflammation and generally helps regulate cardiovascular health. Now, researchers led by Timothy Hla, PhD, from the Boston Children's Vascular Biology Program, have designed a novel therapeutic fusion that could trigger increased S1P receptor activity and recover blood vessel health following the onset of a range of cardiovascular diseases. As crucial as S1P is to our health, it cannot do its job alone.
Login Or Register To Read Full Story
Login Register