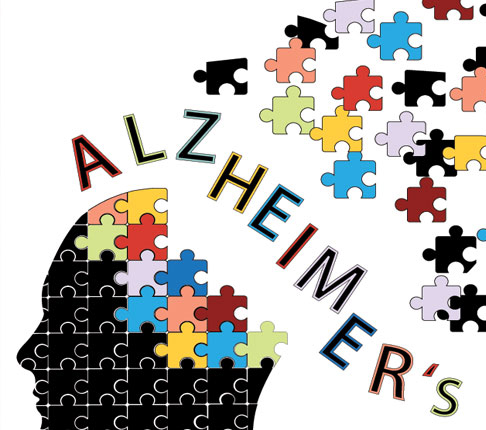 Findings of a study by the Translational Genomics Research Institute (TGen), an affiliate of City of Hope, suggest that increasing expression of a gene known as ABCC1 could not only reduce the deposition of a hard plaque in the brain that leads to Alzheimer's disease, but might also prevent or delay this memory-robbing disease from developing. ABCC1, also known as MRP1, has previously been shown in laboratory models to remove a plaque-forming protein known as amyloid beta (Abeta) from specialized endothelial cells that surround and protect the brain and cerebral spinal cord. Building on previous studies, TGen conducted a series of pre-clinical genomic laboratory experiments. Results suggest that ABCC1 not only could export Abeta out of the brain, but that increasing the expression of ABCC1 could reduce Abeta production, thus preventing, or delaying, the onset of Alzheimer's. The findings were published online on January 25, 2021 in Biology Open in an open-access article titled “Adenosine Triphosphate Binding Cassette Subfamily C Member 1 (ABCC1) Overexpression Reduces APP Processing and Increases Alpha- Versus Beta-Secretase Activity, In Vitro” (https://bio.biologists.org/content/10/1/bio054627). "Much work remains toward developing a drug that slows the development of or prevents Alzheimer's disease, but our findings suggest that targeting ABCC1 offers a promising path that could eventually lead to effective therapeutics," said Wayne Jepsen, PhD, a Postdoctoral Fellow in TGen's Neurogenomics Division, and the study's lead author. Alzheimer's disease is the sixth leading cause of death in the U.S., annually killing more than 120,000 people. There is no treatment that can effectively prevent or slow this disease. An estimated 5.8 million Americans age 65 or older have Alzheimer's, and that number is expected to more than double over the next 30 years.
Login Or Register To Read Full Story
Login Register