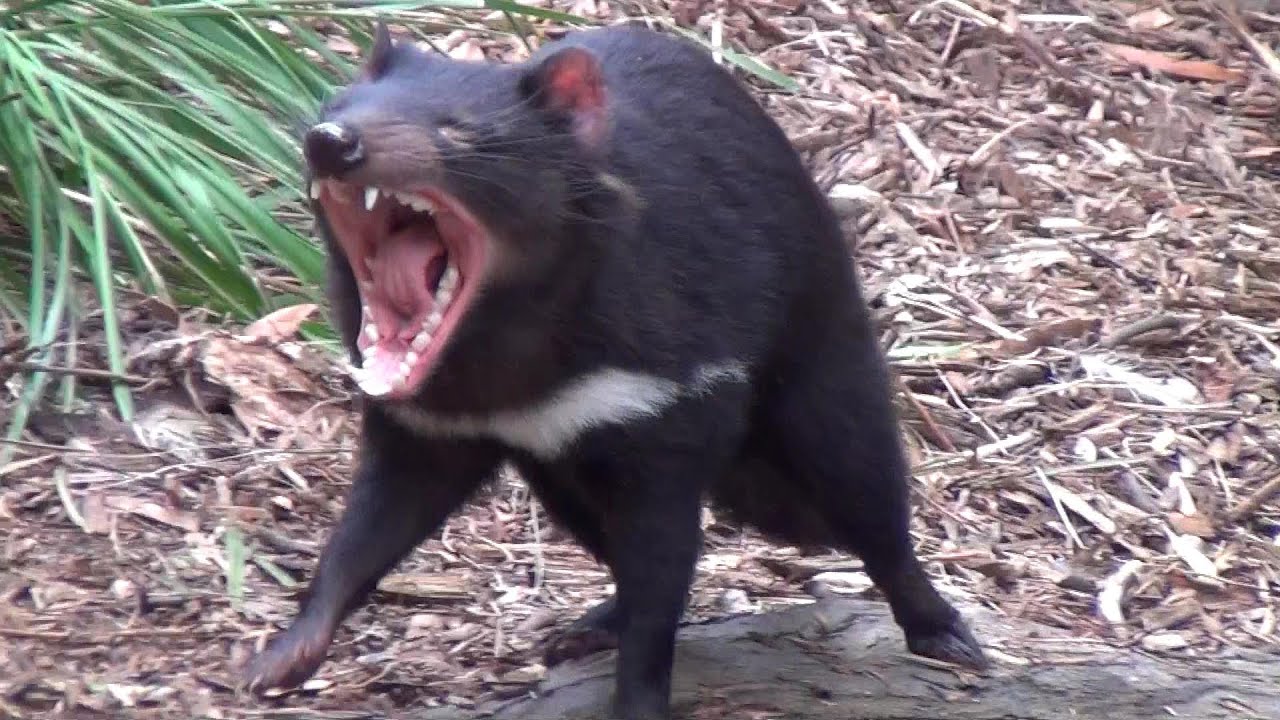 Tasmanian devils are evolving in response to a highly lethal and contagious form of cancer, a Washington State University(WSU) researcher has found. Dr. Andrew Storfer, WSU Professor of Biology, and an international team of scientists discovered that two regions in the genomes of Australia's iconic marsupials are changing in response to the rapid spread of devil facial tumor disease (DFTD), a nearly 100 percent fatal and transmissible cancer first detected in 1996. The work, published online on August 30, 2016,in Nature Communications, suggests some Tasmanian devil populations are evolving genetic resistance to DFTD that could help the species avoid extinction. Additionally, the genomic data will support future medical research exploring how animals evolve rapidly in response to cancer and other pathogens. The open-access article is titled “Rapid Evolutionary Response to a Transmissible Cancer in Tasmanian Devils.” "Our study suggests hope for the survival of the Tasmanian devil in the face of this devastating disease," Dr. Storfer said. "Ultimately, it may also help direct future research addressing important questions about the evolution of cancer transmissibility and what causes remission and reoccurrence in cancer and other diseases." Tasmanian devils are the largest carnivorous marsupials in the world and an integral part of Australia's natural heritage. Devils display significant aggression toward one another, which often involves biting on the face. This sometimes transmits DFTD, one of only three known forms of transmissible cancer and by far the deadliest.
Login Or Register To Read Full Story
Login Register