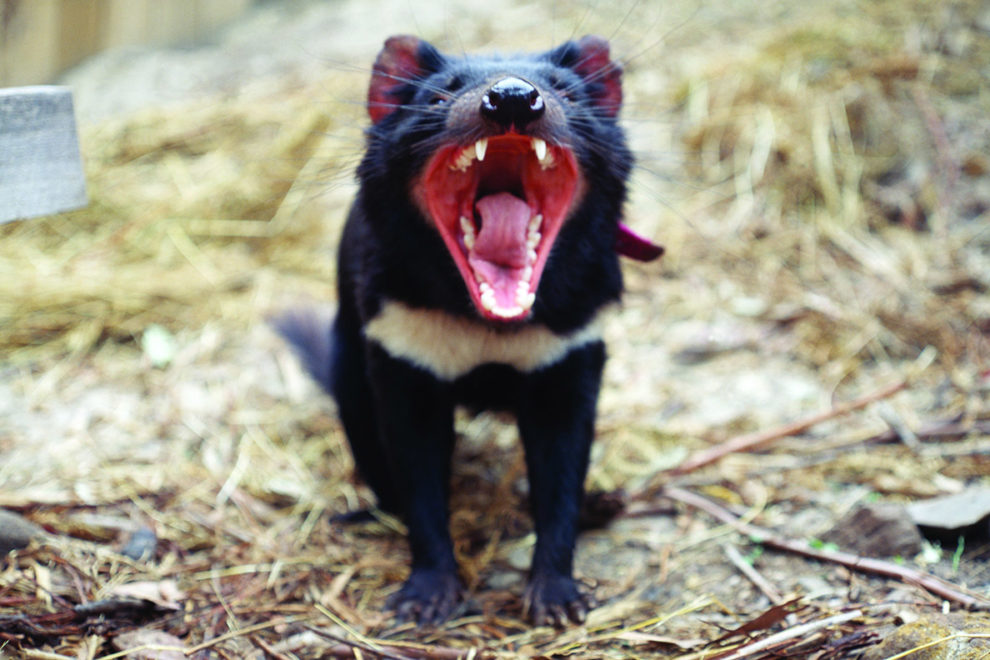 A rare, transmissible tumor has brought the iconic Tasmanian devil to the brink of extinction, but new research by scientists at Washington State University and the Fred Hutchinson Cancer Research Center in Seattle indicates hope for the animals’ survival and possibly new treatment for human cancers. The study, published online in Genetics on August 1, 2020 in Genetics (https://www.genetics.org/content/215/4/1143), found a single genetic mutation (activation of RASL11A) that leads to reduced growth of a transmissible cancer in Tasmanian devils in the wild. The article is titled "Spontaneous Tumor Regression in Tasmanian Devils Associated with RASL11A Activation." “This gene is implicated in human prostate and colon cancers,” said Andrew Storfer, PhD, Professor of Biological Sciences at WSU. “While the findings hold the most immediate promise to help save the world’s few remaining Tasmanian devils, these results could also someday translate to human health.” The research team, led by Dr. Storfer and and Mark Margres, PhD, now a postdoctoral fellow at Harvard University, studied the genomes of cases of devil facial tumor disease, or DFTD, that regressed spontaneously — that is, the cancer began disappearing on its own. They were surprised to find the mutation contributing to tumor regression doesn’t change the gene function but instead, turns on a gene that slows cell growth in the tumor. At least, it behaves that way in the lab. Current human cancer therapies focus on removing every trace of a tumor, often through toxic or debilitating treatments, said David Hockenbery, MD, a cancer biologist and Professor at Fred Hutch who contributed to the study. “If there were ways that tumors could be tricked into regressing without having to administer cytotoxic drugs or deforming surgeries, it would be a major advance,” he said.
Login Or Register To Read Full Story
Login Register