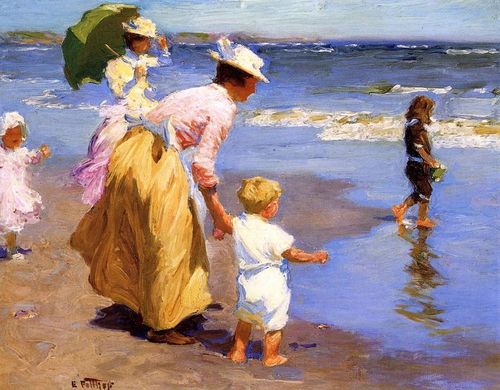 While the incidence of melanoma continues to increase despite the use of sunscreen and skin screenings, a topical compound called ISC-4 may prevent melanoma lesion formation, according to Penn State College of Medicine researchers. "The steady increase in melanoma incidence suggests that additional preventive approaches are needed to complement these existing strategies," said Dr. Gavin Robertson, professor of pharmacology, pathology, dermatology, and surgery, and director of the Penn State Hershey Melanoma Center. Researchers targeted the protein Akt3, which plays a central role in 70 percent of melanoma by preventing cell death and has the potential to prevent early stages of melanoma. "The Akt3 signaling pathway is deregulated in the majority of melanomas, making it a promising target which, if inhibited, could correct the apoptotic -- or cell death -- defect in melanocytic lesions, thereby preventing this disease," Dr. Robertson said. Isothiocyantes were identified as inhibitors of Akt3. These are naturally occurring compounds found in cruciferous vegetables like broccoli and brussels sprouts that have anticancer properties. Unfortunately, previous research showed these compounds have low chemotherapy potency on melanoma cells because high concentrations are needed to be effective. To create a more potent version, Penn State Hershey Melanoma Center researchers previously developed isoselenocyanates (e.g., ISC-4), by replacing sulfur with selenium. Researchers have now found that repeated topical application of ISC-4 can reduce tumor cell expansion in laboratory-generated human skin by 80 to 90 percent and decrease tumor development in mice skin by about 80 percent. The research also showed that the use of the compound is safe.
Login Or Register To Read Full Story
Login Register