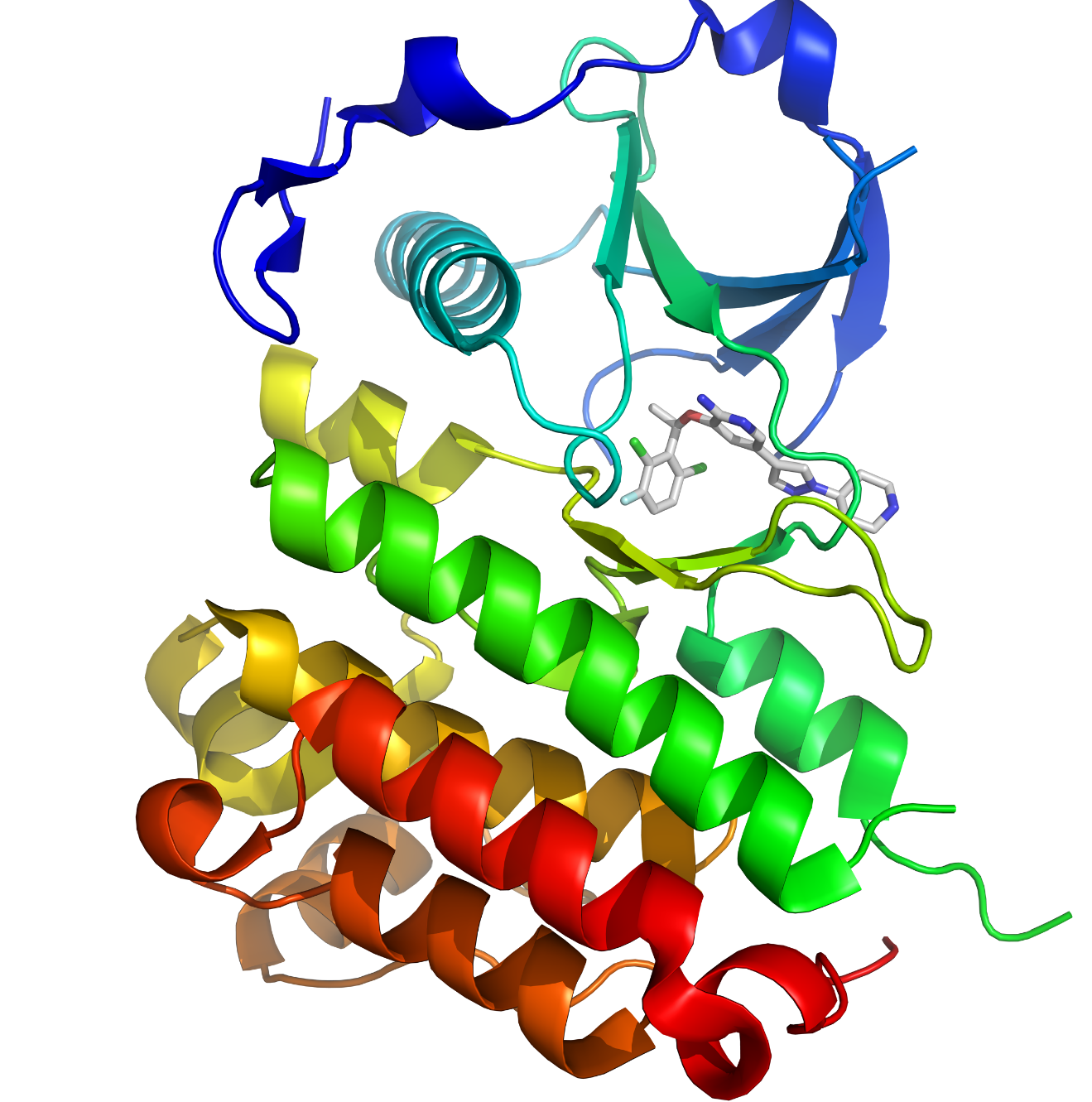 The drug crizotinib (Xalkori) substantially lengthens the amount of time some patients with advanced lung cancer live without their disease progressing, according to findings from the first large clinical trial to test the targeted therapy. Initial results from the trial were presented at the European Society for Medical Oncology Congress (ESMO) in Vienna, Austria, and reported in the October 2, 2012 National Cancer Institute Bulletin. The Food and Drug Administration (FDA) approved crizotinib last year to treat patients with advanced non-small cell lung cancer (NSCLC) whose tumors have a specific genetic mutation. The approval was based on smaller, nonrandomized trials that showed crizotinib could shrink tumors in many patients with the mutation—a genetic rearrangement involving the ALK gene. Until now, crizotinib had not been shown to prolong progression-free or overall survival compared with standard chemotherapy. "The results from the phase I and phase II trials were pretty remarkable," said lead investigator Dr. Alice Shaw of Massachusetts General Hospital. "We had high tumor response rates, which were impressive for just a single agent." A large randomized trial was necessary, Dr. Shaw explained, to confirm that the tumor responses translated into meaningful outcomes and to answer questions about whether patients whose tumors had this genetic mutation were more sensitive to any therapy, not just crizotinib. "Patients who received crizotinib did significantly better," she said. Progression-free survival was more than twice as long in patients treated with crizotinib compared with those who received chemotherapy—docetaxel (Taxotere) or pemetrexed (Alimta)—7.7 months versus 3 months.
Login Or Register To Read Full Story
Login Register