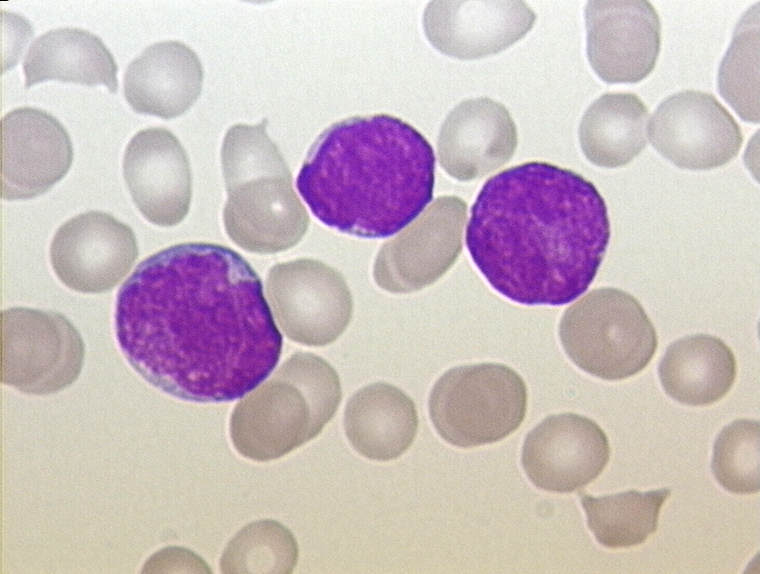 Doctors have traditionally had limited treatment options to offer adults with B cell acute lymphoblastic leukemia (ALL), a rapidly progressing form of blood cancer. The disease often returns, or relapses, after initial treatment with chemotherapy. At that point, patients are often resistant to additional chemotherapy and poor candidates for stem cell transplantation, which is usually effective only if the disease is in complete remission. Now Memorial Sloan-Kettering investigators report that genetically modified immune cells have shown great promise in killing the cancer cells of patients with relapsed B cell ALL. In fact, all five of the patients who have received the new therapy – known as targeted immunotherapy – have gone into complete remission, with no detectable cancer cells. The results of this ongoing clinical trial were reported online on March 20, 2013 in the journal Science Translational Medicine. “This is a very exciting finding for patients with B cell ALL and a major achievement in the field of targeted immunotherapy,” says Dr. Michel Sadelain, Director of Memorial Sloan-Kettering’s Center for Cell Engineering, who led the study along with medical oncologist Dr. Renier J. Brentjens. Targeted immunotherapy is aimed at instructing the immune system to recognize and attack tumor cells. Over the past decade, Drs. Sadelain and Brentjens, and other Memorial Sloan-Kettering researchers – including Dr. Isabelle Rivière, Director of Memorial Sloan-Kettering’s Cell Therapy and Cell Engineering Facility, and physician-scientist Dr. Marco L. Davila – have investigated an approach that involves removing white blood cells called T cells from patients and introducing a new gene into the cells using an engineered viral vector.
Login Or Register To Read Full Story
Login Register