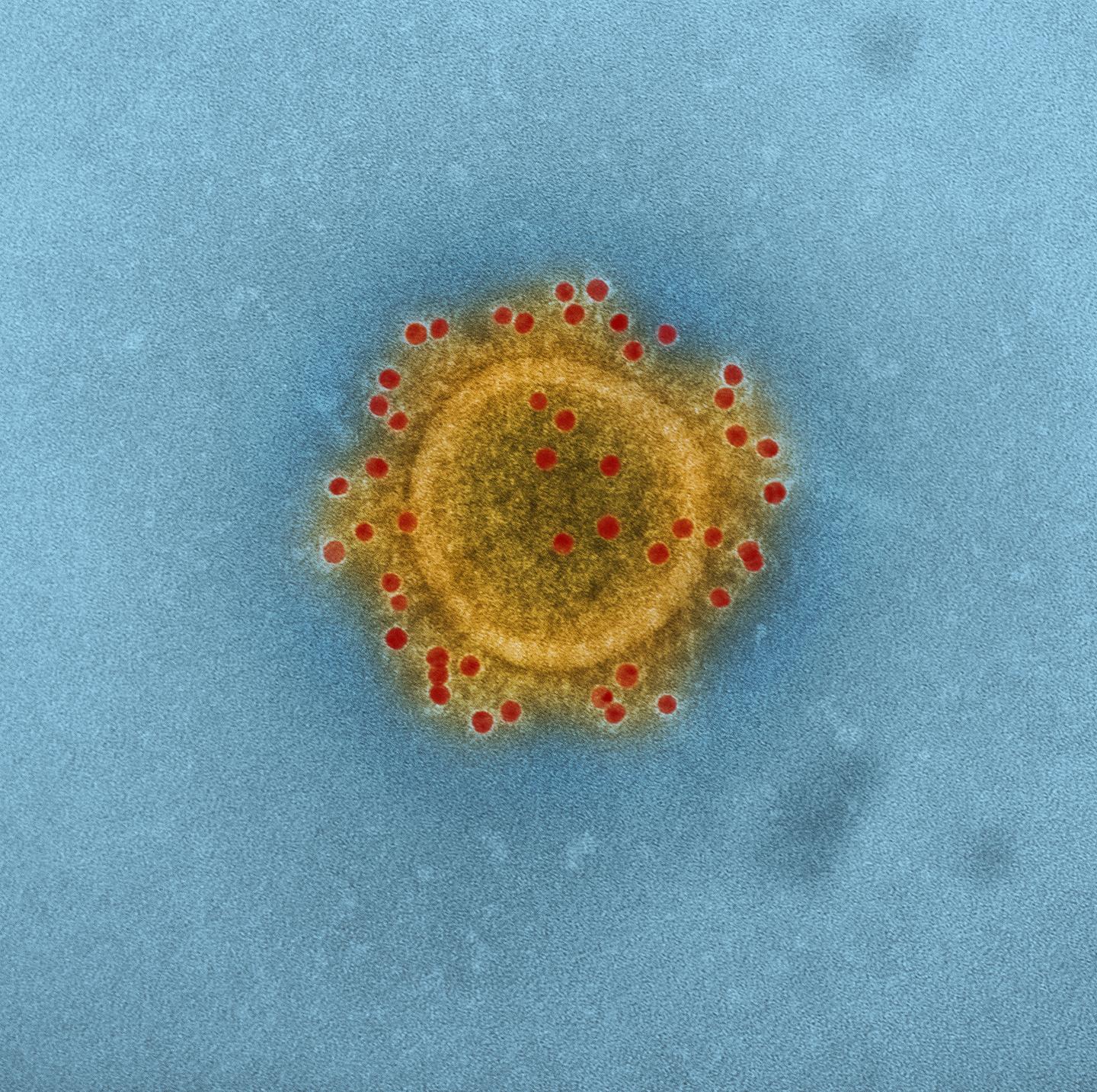 A novel synthetic DNA vaccine can, for the first time, induce protective immunity against the Middle East Respiratory Syndrome (MERS) coronavirus in animal species, reported researchers from the Perelman School of Medicine at the University of Pennsylvania. David B. Weiner, Ph.D., a Professor of Pathology and Laboratory Medicine, together with colleagues, published their work in the August 19, 2015 issue of Science Translational Medicine (STM). The article is titled “A Synthetic Consensus Anti–Spike Protein DNA Vaccine Induces Protective Immunity Against Middle East Respiratory Syndrome Coronavirus in Nonhuman Primates.” The experimental, preventive vaccine, given six weeks before exposure to the MERS virus, was found to fully protect rhesus macaques from disease. The vaccine also generated potentially protective antibodies in blood drawn from camels, the purported source of MERS transmission in the Middle East. MERS is caused by an emerging human coronavirus, which is distinct from the SARS coronavirus. Since its identification in 2012, MERS has been linked to over 1,300 infections and close to 400 deaths. It has occurred in the Arabian Peninsula, Europe, and in the U.S. The recent 2015 outbreak in South Korea was of great concern as the infection spread from a single patient to infect more than 181 people, resulting in hospital closings, severe economic impact, and more than 30 deaths. During this outbreak rapid human-to-human transmission was documented, with in-hospital transmission the most common route of infection. "The significant recent increase in MERS cases, coupled with the lack of effective antiviral therapies or vaccines to treat or prevent this infection, have raised significant concern," Dr. Weiner said.
Login Or Register To Read Full Story
Login Register