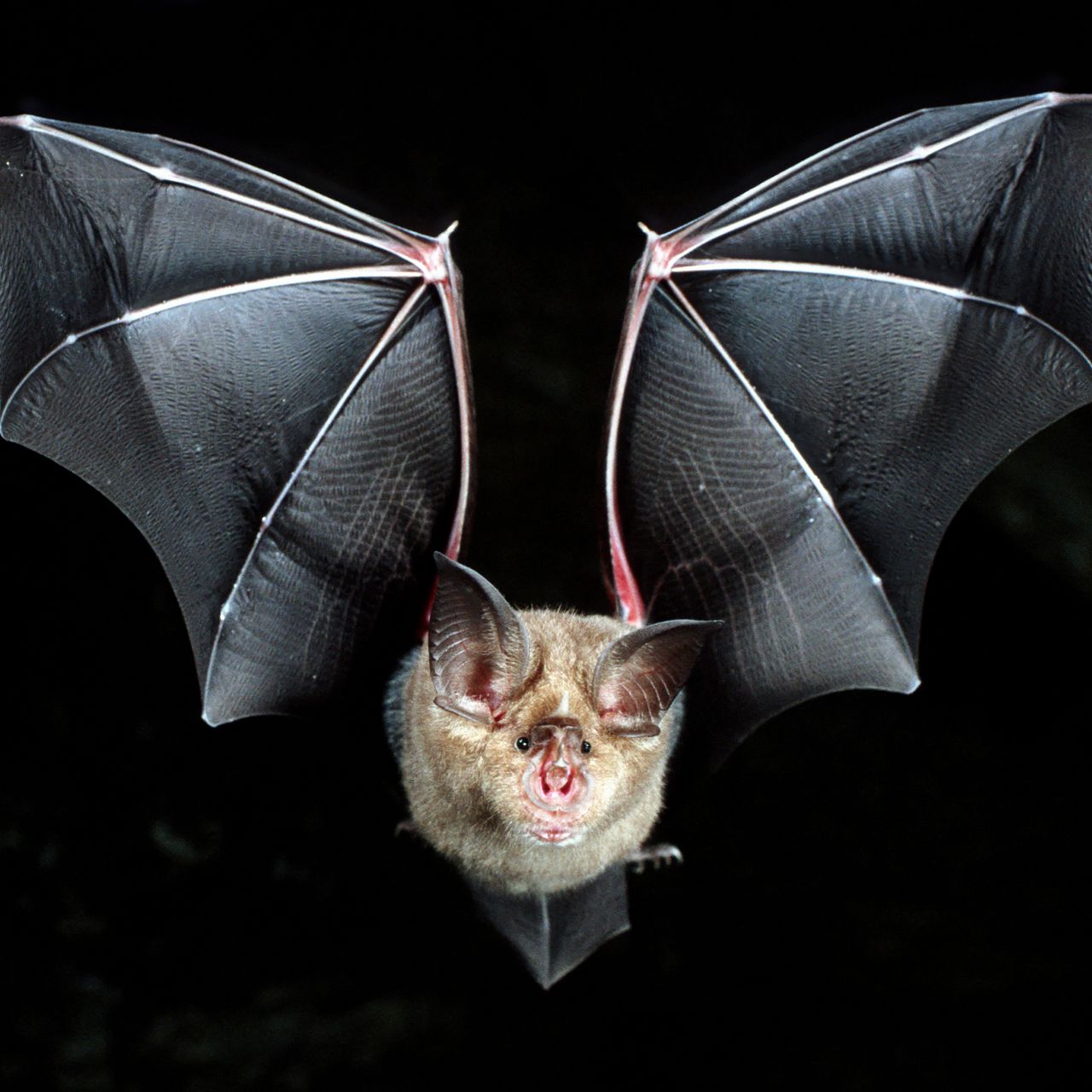 A new Tel Aviv University study has revealed, for the first time, that bats know the speed of sound from birth. In order to prove this, the researchers raised bats from the time of their birth in a helium-enriched environment in which the speed of sound is higher than normal. They found that unlike humans, who map the world in units of distance, bats map the world in units of time. What this means is that the bat perceives an insect as being at a distance of nine milliseconds, and not one and a half meters, as was thought until now. The study published in the May 11, 2021 issue of PNAS. The article is titled “Echolocating Bats Rely on an Innate Speed-of-Sound Reference” (https://www.pnas.org/content/118/19/e2024352118). In order to determine where things are in a space, bats use sonar--they produce sound waves that hit objects and are reflected back to the bat. Bats can estimate the position of the object based on the time that elapses between the moment the sound wave is produced and the moment it is returned to the bat. This calculation depends on the speed of sound, which can vary in different environmental conditions, such as air composition or temperature. For example, there could be a difference of almost 10% between the speed of sound at the height of the summer, when the air is hot and the sound waves spread faster, and the winter season. Since the discovery of sonar in bats 80 years ago, researchers have been trying to figure out whether bats acquire the ability to measure the speed of sound over the course of their lifetime or are born with this innate, constant sense.
Login Or Register To Read Full Story
Login Register