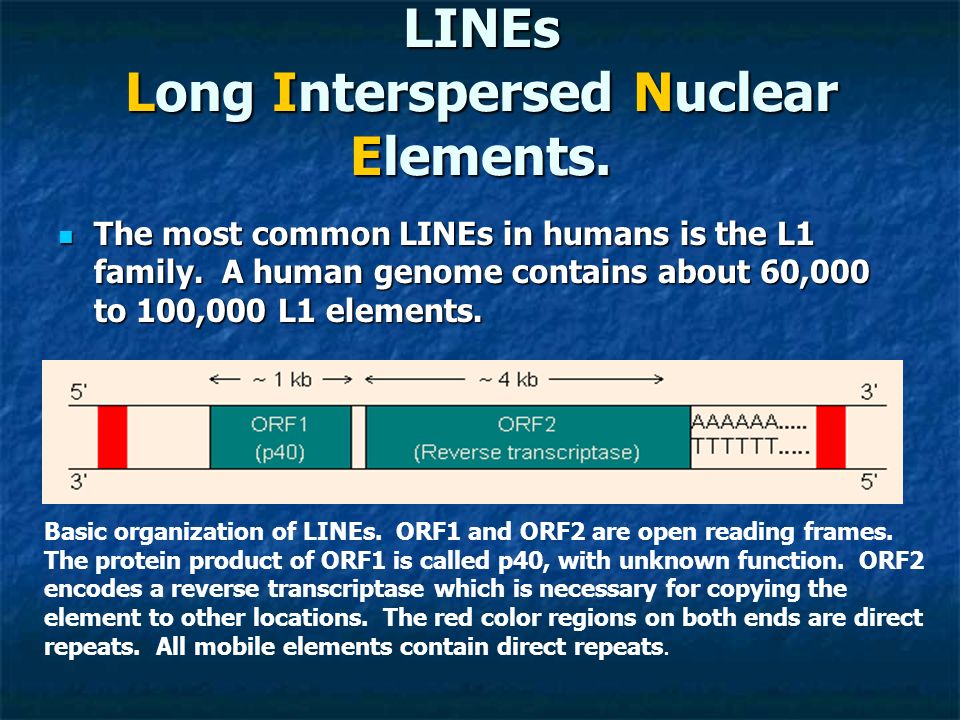 Human brains contain a surprising diversity of DNA. Even though we are taught that every cell in our body has the same DNA, in fact most cells in the brain have changes to their DNA that make each neuron a little different. Now researchers at the Salk Institute and their collaborators have shown that one source of this variation--called long interspersed nuclear elements (LINEs) of which L1s are largest family--are present in 44 to 63 percent of healthy neurons and can not only insert DNA but also remove it. Previously, these L1s were known to be small bits of DNA called "jumping genes" that copy and paste themselves throughout the genome, but the researchers found that they also cause large deletions of entire genes. What's more, such variations can influence the expression of genes that are crucial for the developing brain. The findings, published online on September 12, 2016 in the journal Nature Neuroscience, may help explain what makes us each unique--why even identical twins can be so different from one other, for example--and how jumping genes can go awry and cause disease. The new article is titled “L1-Associated Genomic Regions Are Deleted in Somatic Cells of the Healthy Human Brain." “In 2013, we discovered that different neurons within the same brain have various complements of DNA, suggesting that they function slightly differently from each other even within the same person," says the study's senior investigator Dr. Rusty Gage, a professor in Salk's Laboratory of Genetics and holder of the Vi and John Adler Chair for Research on Age-Related Neurodegenerative Diseases. "This recent study reveals a new and surprising form of variation that will help us understand the role of L1s, not only in healthy brains but in those affected by schizophrenia and autism." In 2005, Dr.
Login Or Register To Read Full Story
Login Register