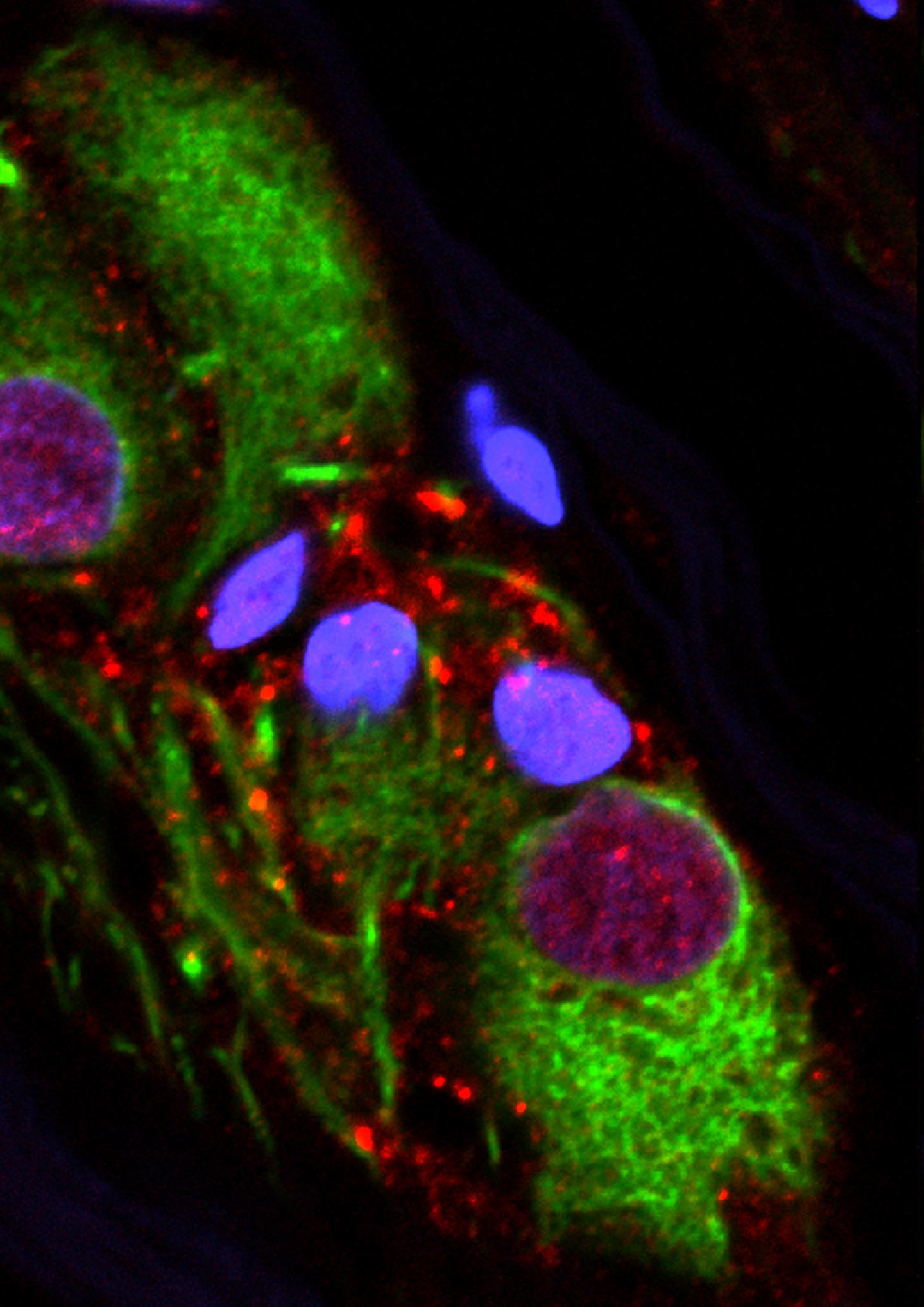 Removing the appendix early in life reduces the risk of developing Parkinson's disease by 19 to 25 percent, according to the largest and most comprehensive study of its kind, published in the October 31, 2018 issue of Science Translational Medicine. The open-access article is titled “The Vermiform Appendix Impacts the Risk of Developing Parkinson’s Disease.” The findings also solidify the role of the gut and immune system in the genesis of the disease, and reveal that the appendix acts as a major reservoir for abnormally folded alpha-synuclein proteins, which are closely linked to Parkinson's onset and progression. "Our results point to the appendix as a site of origin for Parkinson's and provide a path forward for devising new treatment strategies that leverage the gastrointestinal tract's role in the development of the disease," said Viviane Labrie, PhD, an Assistant Professor at Van Andel Research Institute (VARI) and senior author of the study. "Despite having a reputation as largely unnecessary, the appendix actually plays a major part in our immune systems, in regulating the makeup of our gut bacteria and now, as shown by our work, in Parkinson's disease." The reduced risk for Parkinson's was only apparent when the appendix and the alpha-synuclein contained within it were removed early in life, years before the onset of Parkinson's, suggesting that the appendix may be involved in disease initiation. Removal of the appendix after the disease process starts, however, had no effect on disease progression. In a general population, people who had an appendectomy were 19 percent less likely to develop Parkinson's. This effect was magnified in people who live in rural areas, with appendectomies resulting in a 25 percent reduction in disease risk.
Login Or Register To Read Full Story
Login Register