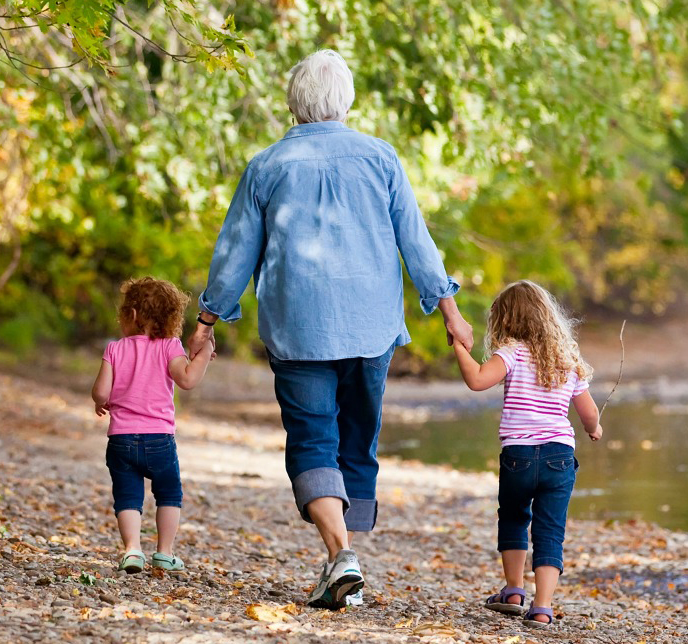 Variations in a gene that regulates dopamine levels in the brain may influence, positively or negatively, the mobility of elderly and frail adults, according to new research from the University of Pittsburgh (Pitt) Graduate School of Public Health. These results, published online on October 12, 2020 in the Journal of The American Geriatrics Society, add to a growing body of evidence hinting that lower dopamine levels can contribute to the slower, often disabling walking patterns seen in some elderly populations. The article is titled “Catechol‐O‐Methyltransferase Genotype, Frailty, and Gait Speed in a Biracial Cohort of Older Adults.” "Most people think about dopamine's role in mobility in the context of Parkinson's disease, but not in normal aging," said senior author Caterina Rosano, MD, MPH, Professor of Epidemiology at Pitt Public Health. "We were curious to see if a genetic predisposition to produce more or less dopamine was related to mobility in individuals who had some level of frailty, yet did not have dementia, parkinsonism or any other neurological condition." While several genetic elements control dopamine signaling, Dr. Rosano and her team focused on a gene called COMT (catechol-O-methyltransferase), which breaks down dopamine to control its levels within the brain. They also considered the frailty status of participants, which is a common consequence of aging marked by a decline in physiological function, poor adjustment to stressors and a susceptibility toward adverse health outcomes. The researchers suspected that frail participants could be particularly vulnerable to COMT-driven differences in dopamine levels. Dr.
Login Or Register To Read Full Story
Login Register