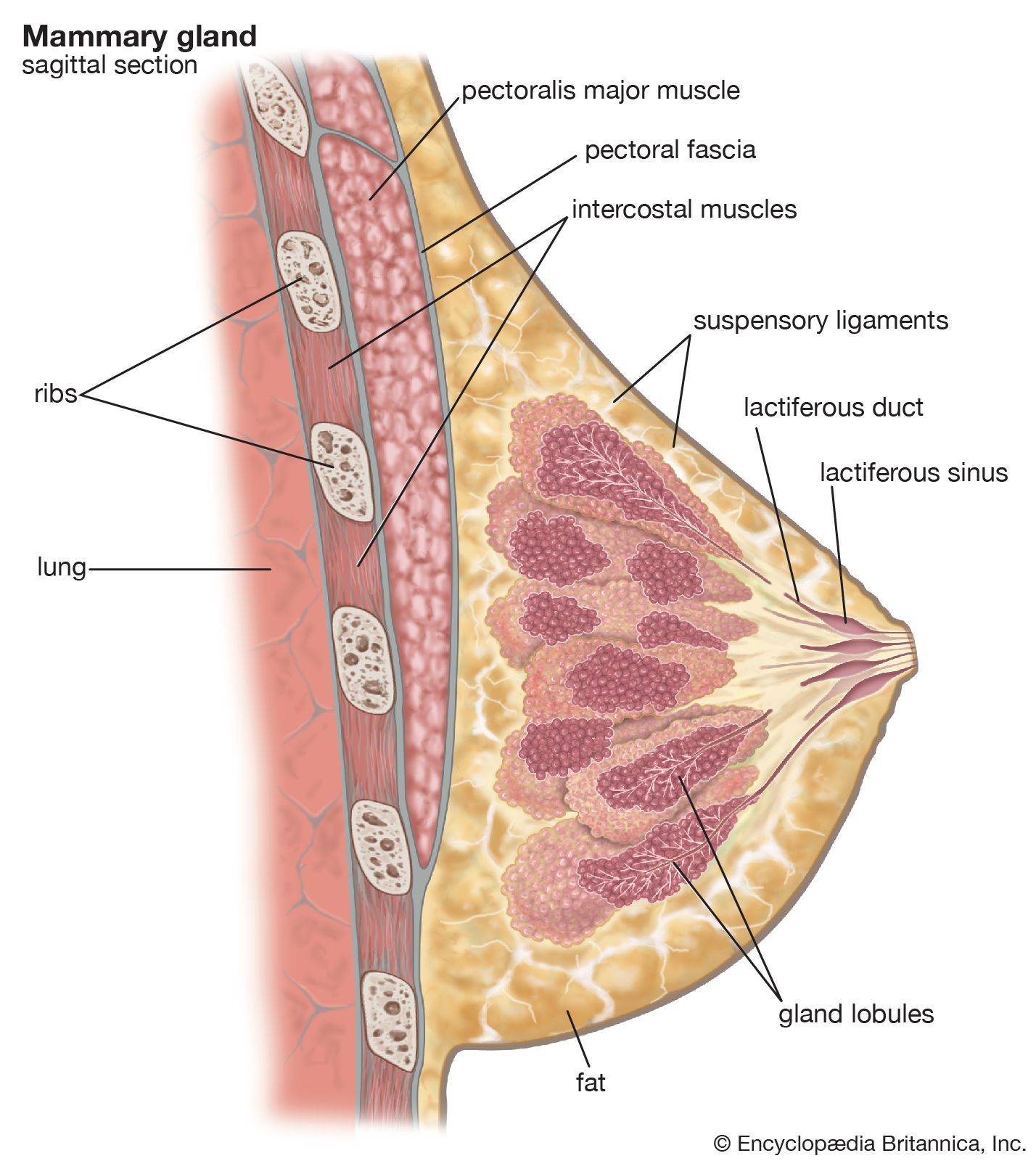 The human genome contains 4.5 million copies of transposable elements (TEs), so-called selfish DNA sequences capable of moving around the genome through cut-and-paste or copy-and-paste mechanisms. Accounting for 30-50% of all of the DNA in the average mammalian genome, these TEs have conventionally been viewed as genetic freeloaders, hitchhiking along in the genome without providing any benefit to the host organism. More recently, however, scientists have begun to uncover cases in which TE sequences have been co-opted by the host to provide a useful function, such as encoding part of a host protein. In a new study published online on October 23, 2019 in Nucleic Acids Research, Professor Hidenori Nishihara has undertaken one of the most comprehensive analyses of TE sequence co-option to date, uncovering tens of thousands of potentially co-opted TE sequences and suggesting that they have played a key role in mammalian evolution. The open-access NAR article is titled “Retrotransposons Spread Potential Cis-Regulatory Elements During Mammary Gland Evolution.” "I was specifically interested in the potential influence of TE sequences on the evolution of the mammary gland," notes Dr. Nishihara, "an organ that is responsible for producing milk and is, as the name suggests, a key distinguishing feature of mammals." To identify potentially co-opted TE sequences, Dr. Nishihara used four proteins--ERα, FoxA1, GATA3, and AP2γ--that bind to DNA to regulate the production of proteins involved in mammary gland development. Dr. Nishihara then located all of the DNA sequences in the genome to which these proteins bind. Surprisingly, 20-30% of all of the binding sites across the genome were located in TEs, with as many as 38,500 TEs containing at least one binding site.
Login Or Register To Read Full Story
Login Register