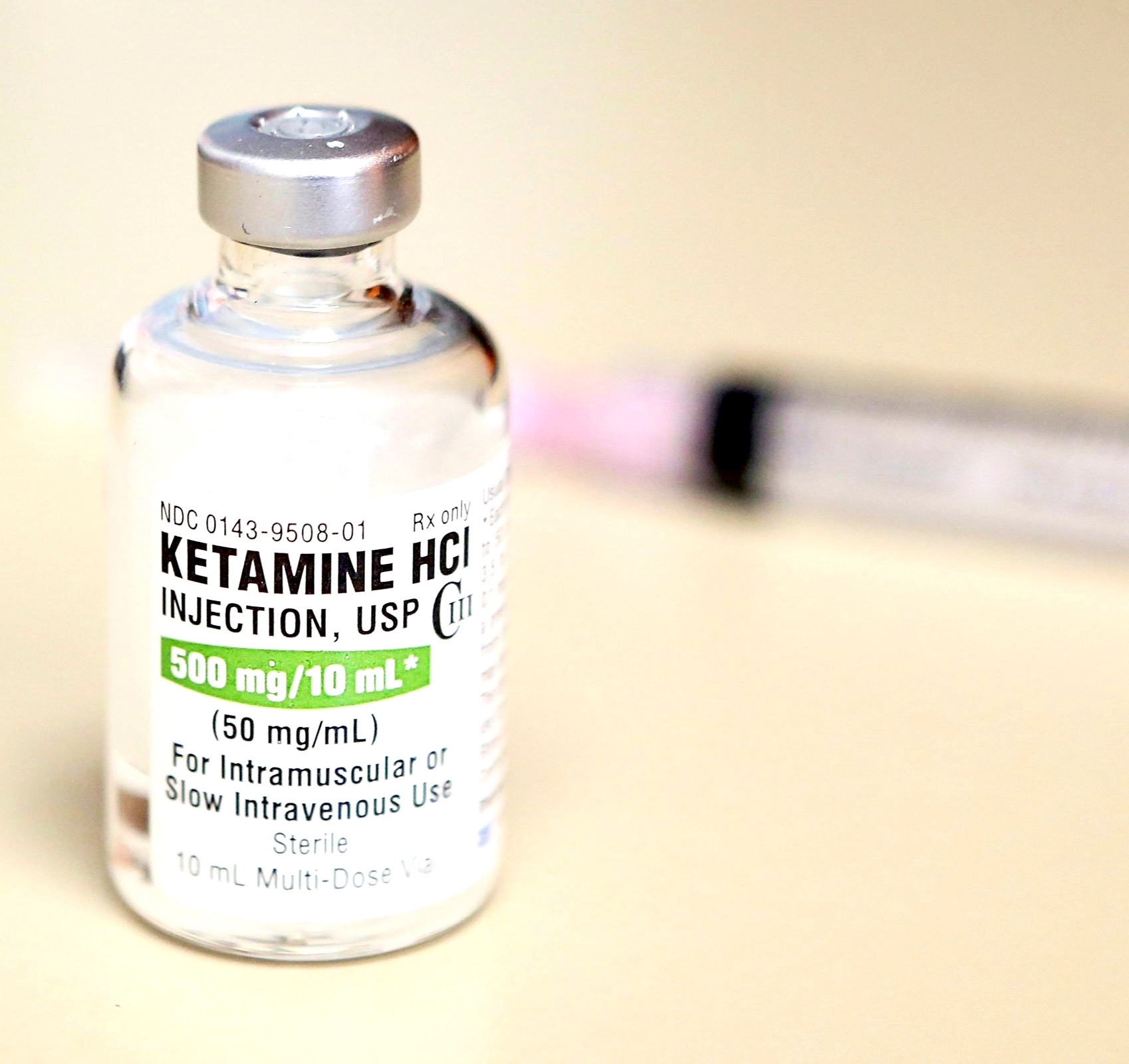 The anaesthetic drug ketamine has been shown, in low doses, to have a rapid effect on difficult-to-treat depression. Researchers at the Karolinska Institutet in Sweden now report that they have identified a key target for the drug: specific serotonin receptors in the brain. Their findings, which were published online on June 1, 2020 in Translational Psychiatry, give hope of new, effective antidepressants. The open-access article is titled “A Randomized Placebo-Controlled PET Study of Ketamine´s Effect on Serotonin1b Receptor Binding in Patients with SSRI-Resistant Depression.” Depression is the most common psychiatric diagnosis in Sweden, affecting one in ten men and one in five women at some point during their lives. Between 15 and 30 per cent of patients are not helped by the first two attempts at therapy, in which case the depression is designated difficult to treat. Studies have shown that low doses of the anaesthetic drug ketamine are rapid-acting on certain sufferers, but exactly how it works is unknown. A nasal spray containing ketamine has recently been approved in the USA and EU for patients with treatment-resistant depression. Researchers at the Karolinska Institutet have now imaged the brains of study participants using a PET (positron emission tomography) camera in connection with ketamine treatment.
Login Or Register To Read Full Story
Login Register