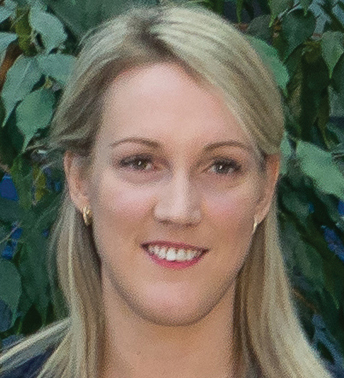 Researchers have announced the first robust evidence for the role of the major histocompatibility complex gene HLA-B in penicillin allergy. To identify genetic risk factors for penicillin allergy, the international team of researchers harnessed self-reported data and the electronic health records of more than 600,000 people, as well as replicating their findings in two independent research cohorts involving more than 1 million individuals. Kristi Krebs (photo), PhD, of the University of Tartu in Estonia, presented the results of the study at the American Society of Human Genetics 2020 Virtual Meeting (October 27-30) (https://www.ashg.org/meetings/2020meeting/). Penicillin is a life-saving antibiotic, but also the most common cause of drug allergy, with manifestations ranging from temporary skin reactions to life-threatening systemic syndromes. However, the role of genetic factors influencing the susceptibility to penicillin allergy has remained largely unknown. Dr. Krebs and her colleagues collected data from the electronic health records of more than 600,000 people of European ancestry from UK, Estonian, and Vanderbilt University Medical Center’s BioVU biobanks. They conducted a genome-wide association study in all three cohorts and the results were further meta-analyzed. The analyses revealed a significant signal coming from the human leukocyte antigen (HLA) region on chromosome 6. HLA is the human version of the major histocompatibility complex (MHC), a gene group that occurs in many species. This gene group is involved in the immune system’s ability to distinguish the body’s own proteins from proteins made by foreign invaders, such as viruses and bacteria.
Login Or Register To Read Full Story
Login Register