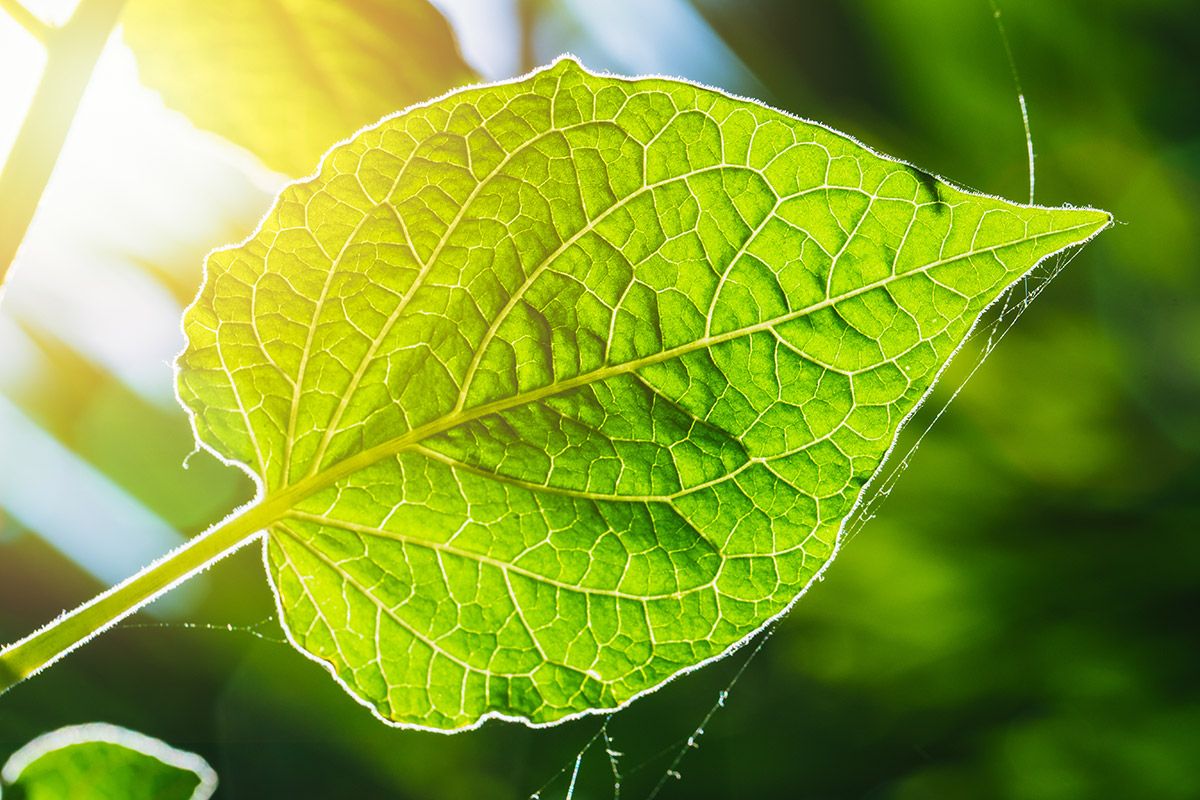 All living organisms need energy for their survival, and this energy indirectly comes from the sun. Some organisms, such as plants, cyanobacteria, and algae, are capable of directly converting this light energy into chemical energy via a process called "photosynthesis.” These photosynthetic organisms contain special structures to mediate photosynthesis, called "photosystems.” There are two photosystems that carry out light-energy conversion reactions, each of which is composed of a number of proteins and pigments. Among photosynthetic pigments, chlorophyll is the most crucial one, which not only captures light energy from the sun, but also participates in the "electron transfer chain,” a molecular pathway through which photons (from the sunlight) are converted into electrons (which are used as an energy source). There are different types of chlorophyll molecules, each having a specific function ranging from absorbing light and converting it into energy. Moreover, each chlorophyll molecule absorbs light in different regions. Recently, a new type of chlorophyll called Chl f was discovered, but details such as exactly where it is located and how it functions have remained a mystery until now. In a new study published online on January 13, 2020 in Nature Communications, a team of researchers led by Professor Tatsuya Tomo, PhD, at the Tokyo University of Science, Japan, and including collaborating researchers from Okayama University, Tsukuba University, Kobe University, and RIKEN, revealed new details about the location and functions of Chl f.
Login Or Register To Read Full Story
Login Register