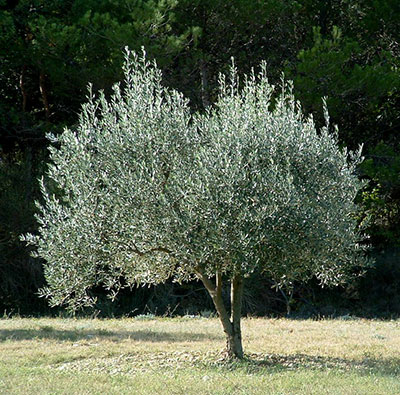 Expert ecologists at the UK-based Centre for Ecology & Hydrology (CEH) have devised a scientific model which could help predict the spread of the deadly Xylella fastidiosa which is threatening to destroy Europe's olive trees. The CEH scientists have created a model which is able to qualitatively and quantitatively predict how the deadly bacterial pathogen may spread, as well as offer guidance on how buffer zones should be arranged to protect uninfected olive trees. The research, published online on February 23, 2017 in the journal Biological Invasions, highlights how Xylella fastidiosa is influenced by a range of insects - including spittlebugs - and the rate at which these vectors contribute to the potential spread of the disease across Europe and beyond. Xylella fastidiosa was once restricted to the Americas, but was discovered near Lecce, Italy, in 2013. Since the initial outbreak, it has invaded over 23,000 hectares of olives in the Apulian Region of southern Italy, and is of great concern throughout the olive production areas of the Mediterranean basin. The new open-access article is titled “Modelling the Spread and Control of Xylella fastidiosa in the Early Stages of Invasion in Apulia, Italy.” The study modelled control zones currently employed in Apulia, Italy, and found that increasing buffer widths decreased infection risk beyond the control zone, but may not stop the spread completely. This was due to the ability of the disease-spreading insects to transport themselves between sites. Lead author Dr. Steven White, a Theoretical Ecologist at the Centre for Ecology & Hydrology, said the model indicates the importance of control strategies reducing the risk of the disease-spreading insects infecting healthy trees through the use of wider buffer zones.
Login Or Register To Read Full Story
Login Register