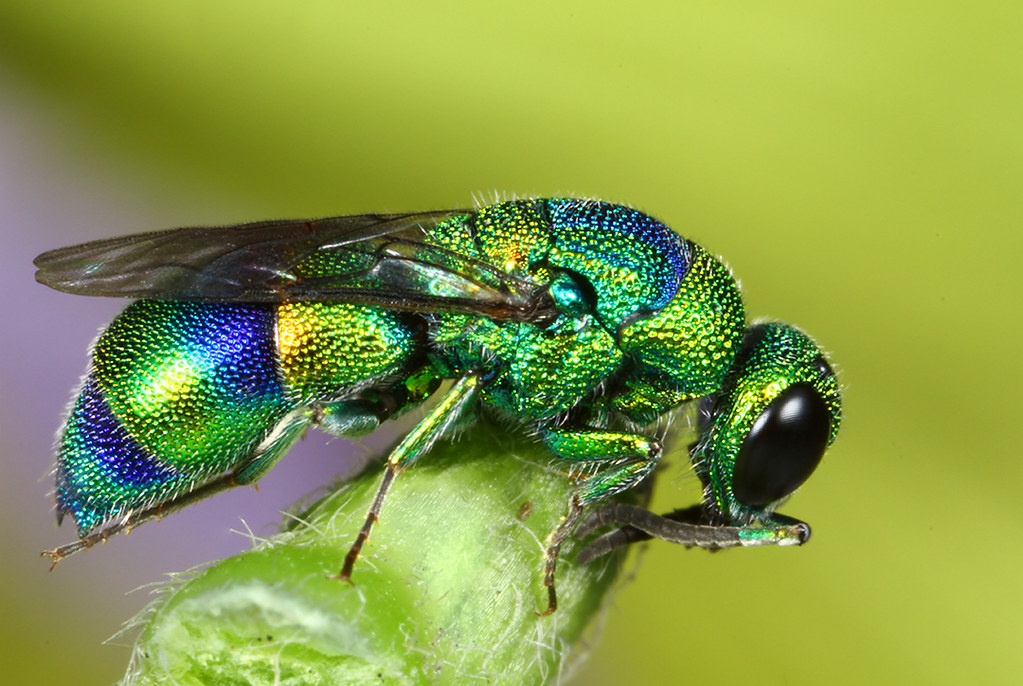 Amid the incredible diversity of living things on our planet, there is a common theme. Organisms need to acquire new genes, or change the functions of existing genes, in order to adapt and survive. How does that happen? A common view is that genes are duplicated, with one of the copies picking up a new function while the other copy continues to function as before. However, by studying tiny parasitic Jewel Wasps and their rapidly changing venom repertoires, the Werren Lab at the University of Rochester in New York has uncovered a different process that may be widespread in other species as well. The process involves co-opting single-copy genes to take on new functions. In some cases, these genes appear to continue their previous function as well, in other parts of the wasp's anatomy besides the venom gland. The findings are published in Current Biology. The article is titled “The Evolution of Venom by Co-option of Single-Copy Genes.” "It is almost as if they are now moonlighting," says John (Jack) Werren, Professor of Biology. "They've got a day job, and then take on a night job as well. Over time, if the night job works out, they may give up the day job and evolve as a venom specialist. However, in other cases, we have found that they stop moonlighting as venom genes, but appear to retain their day job."
Login Or Register To Read Full Story
Login Register