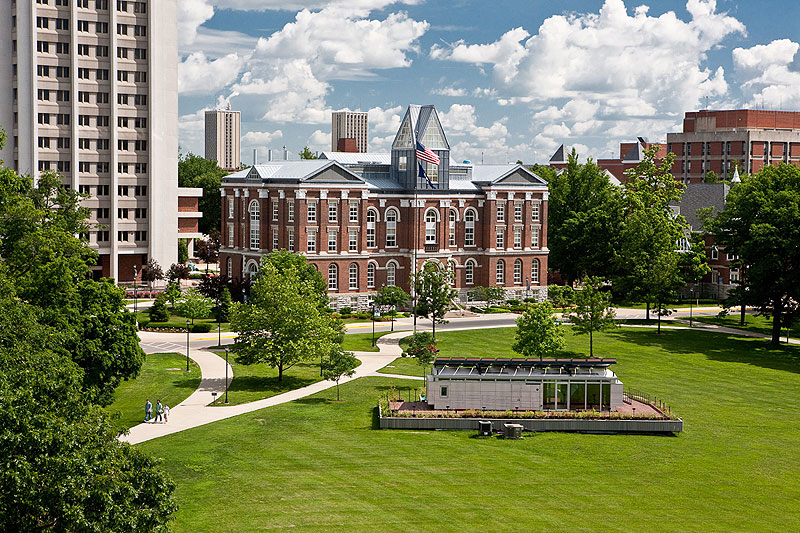 A new study by University of Kentucky (UK) researchers has identified a novel molecule named Arylquin 1 as a potent inducer of Par-4 secretion from normal cells. Par-4 is a protein that acts as a tumor suppressor, killing cancer cells while leaving normal cells unharmed. Normal cells secrete small amounts of Par-4 on their own, but this amount is not enough to kill cancer cells. Notably, if Par-4 secretion is suppressed, this leads to tumor growth. To be published online on September 7, 2014 in Nature Chemical Biology, the UK study utilized lab cultures and animal models to show that low levels of Arylquin 1 induced Par-4 secretion without causing harm to the producer cells. Additionally, the researchers found that Par-4 is bound to a protein called vimentin, which contributes to tumor metastasis. Arylquin 1 binds to vimentin, displacing the Par-4 for secretion -- which means it may also be useful for inhibitiing the spread of cancer. These findings have strong implications for the development of future cancer treatments, as researchers are now focusing on developing Arylquin 1 into a drug to inhibit both primary and metastatic tumors. "We found that Par-4 is inactivated by pro-metastasis proteins such as vimentin," said Dr. Vivek Rangnekar, UK professor and Alfred Cohen Chair in Oncology Research in the Department of Radiation Medicine. "This implies that by using small molecule drugs that target metastasis proteins, we may be able to both inhibit the spread of cancer while also releasing the tumor suppressor -- Par-4 -- to then induce the death of the cancerous cells." Dr. Rangnekar, who also serves as Associate Director for the UK Markey Cancer Center, initially discovered the Par-4 gene in 1994. Working closely with UK medicinal chemist Dr.
Login Or Register To Read Full Story
Login Register