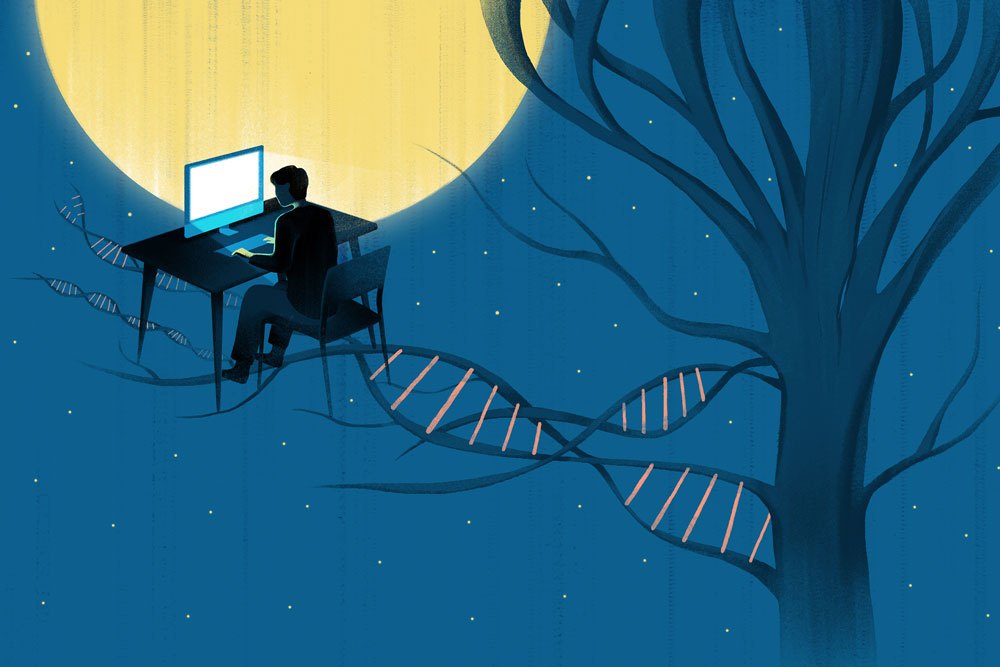 If you’ve been a night owl all your life and mornings are your nemesis, you may be able to blame a gene mutation for all those late nights. Researchers at The Rockefeller University in New York City have discovered that a variant of the gene CRY1 slows the internal biological clock—called the circadian clock—that normally dictates when you feel sleepy each night and when you’re ready to wake. People with the so-called “night owl” variant of this gene have a longer circadian cycle than most, making them stay awake later, the team reported in the April 6 , 2017 issue of Cell. The article is titled “Mutation of the Human Circadian Clock Gene CRY1 in Familial Delayed Sleep Phase Disorder.” “Compared to other mutations that have been linked to sleep disorders in just single families worldwide, this is a fairly impactful genetic change,” says senior author Michael W. Young, PhD, the Richard and Jeanne Fisher Professor and Head of Rockefeller’s Laboratory of Genetics. According to the new research, the mutation may be present in as many as one in 75 people in some populations. The Centers for Disease Control and Prevention (CDC) estimate that between 50 and 70 million adults in the U.S. have a sleep or wakefulness disorder.
Login Or Register To Read Full Story
Login Register