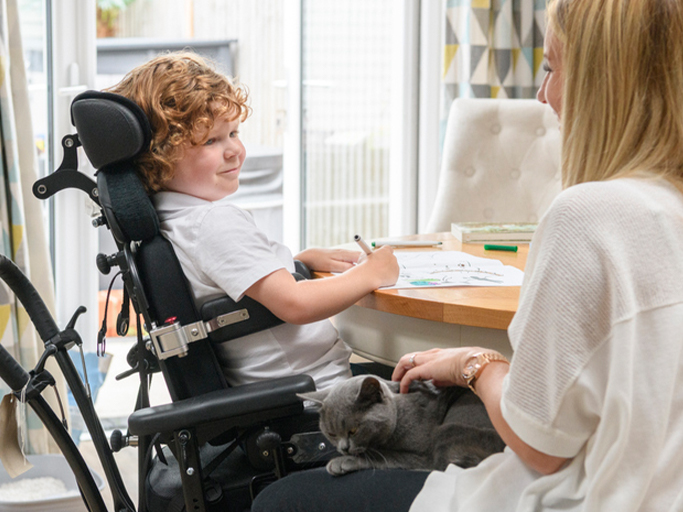 Understanding the activity of genes can shed light on pathologies that affect different tissues in the body. However, says Rhonda Bassell-Duby, PhD, a Professor of Molecular Biology at the University of Texas Southwestern (UTSW), studying skeletal muscle has been a challenge because of a key difference from other tissue types; rather than containing a single nucleus that controls the activity of the genes, a skeletal muscle fiber can contain hundreds of nuclei. And it was unknown which genes were activated in all these nuclei, making it unclear how gene expression differs between healthy skeletal muscle tissue and tissue affected by Duchenne muscular dystrophy (DMD). To answer these questions, Eric Olson, PhD, Chairman and Professor of Molecular Biology at UTSW, Dr. Bassel-Duby, and their colleagues isolated tissue from the tibialis anterior, a muscle in mice similar to one in humans that runs down the shin. They took these samples from both healthy animals and from a mouse model of DMD that they generated using gene-editing technology to introduce a mutation that commonly causes DMD in people. The researchers then isolated muscle tissue from both sets of animals, separated the nuclei, and analyzed their gene activity using a tool known as single-nucleus RNA sequencing. The results were published online on November 4, 2020 in PNAS. The article is titled “Degenerative and Regenerative Pathways Underlying Duchenne Muscular Dystrophy Revealed By Single-Nucleus RNA Sequencing.” In muscle fibers from both groups, the scientists identified 14 types of nuclei based on similar gene profiles. These nuclei appear to perform different jobs based on their predominant gene activity, such as maintaining mature muscle, liaising with neurons or tendons, or regenerating new muscle fibers.
Login Or Register To Read Full Story
Login Register