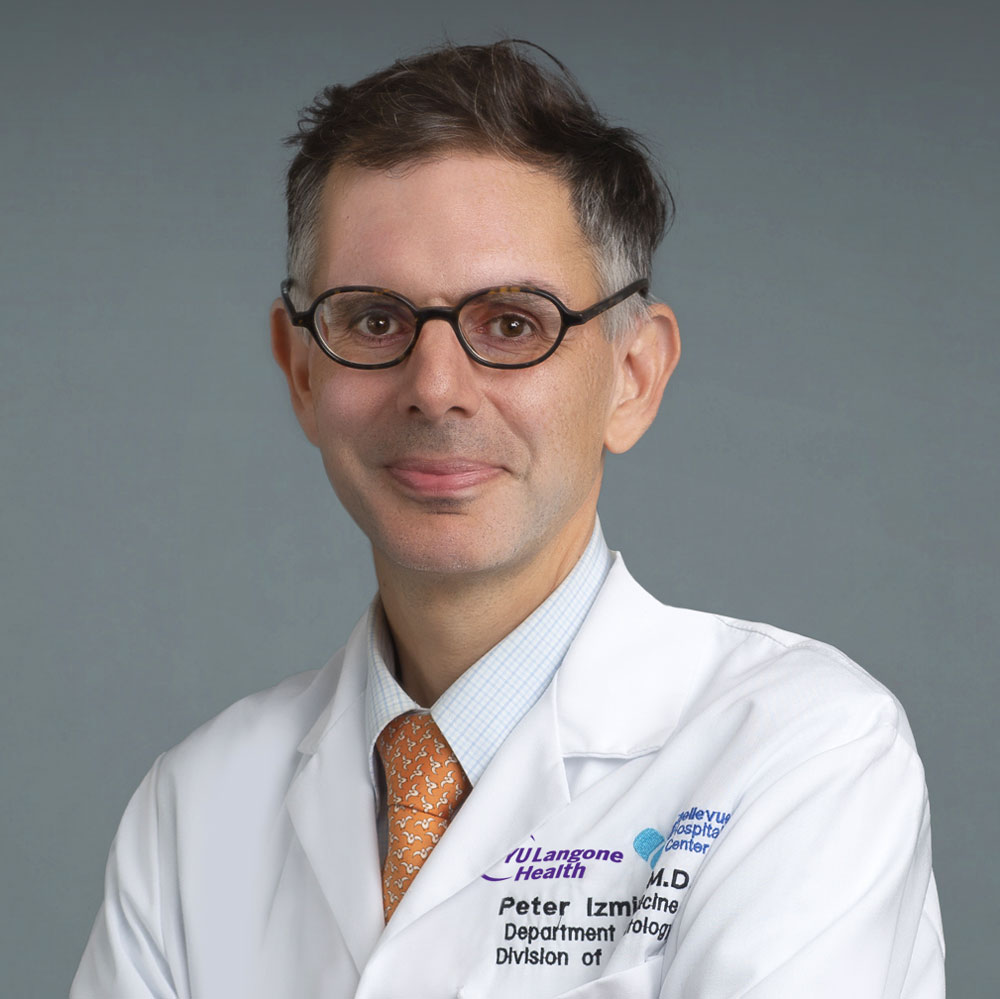 The U.S. prevalence of the autoimmune disease systemic lupus erythematosus (lupus) is 72.8 cases per 100,000 individuals, according to an analysis of population-based registries. The analysis, which was published online on January 20, 2021 in Arthritis & Rheumatology, found that the rate is 9 times higher for females than males (128.7 vs. 14.6 per 100,000), and it's highest among American Indians/Alaska Natives and Black females. The open-access article is titled “Prevalence of Systemic Lupus Erythematosus in the United States: Estimates from a Meta‐Analysis of the Centers for Disease Control and Prevention National Lupus Registries.” The study's investigators estimate that in 2018, a total of 204,295 persons in the United States had lupus. "This meta-analysis is a culmination of almost two decades of work from a network of five Centers of Disease Control and Prevention (CDC)-funded population-based registries and provides prevalence estimates for systemic lupus erythematosus among the major racial/ethnic demographics in the United States," said lead author Peter M. Izmirly (photo), MD, of the New York University (NYU) School of Medicine. "These detailed estimates on how many Americans are affected by lupus may have implications for the various stakeholders who study and treat the disease." [News release] [Arthritis & Rheumatology article]
Login Or Register To Read Full Story
Login Register