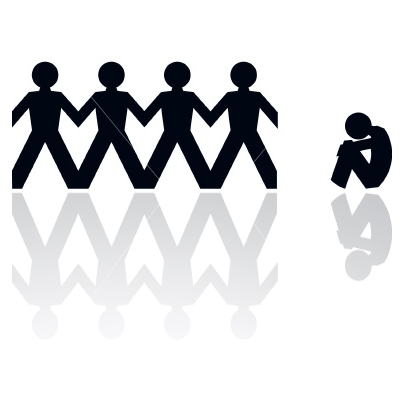 Stanford University School of Medicine scientists have laid bare a novel molecular mechanism responsible for the most important symptom of major depression: anhedonia, the loss of the ability to experience pleasure. While the study was conducted in mice, the brain circuit involved in this newly elucidated pathway is largely identical between rodents and humans, increasing the odds that the findings point toward new therapies for depression and other disorders. Additionally, opinion leaders hailed the study's inventive methodology, saying it may offer a much sounder approach to testing new antidepressants than the methods now routinely used by drug developers. While as many as one in six Americans are likely to suffer a major depression in their lifetimes, current medications either are inadequate or eventually stop working in as many as 50 percent of those for whom they're prescribed. "This may be because all current medications for depression work via the same mechanisms," said Robert Malenka, M.D., Ph.D., the Nancy Friend Pritzker Professor in Psychiatry and Behavioral Sciences at Stanford. "They increase levels of one or another of two small molecules that some nerve cells in the brain use to signal one another. To get better treatments, there's a great need to understand in greater detail the brain biology that underlies depression's symptoms." The study's first author is Byung Kook Lim, Ph.D., a postdoctoral scholar in Dr. Malenka's laboratory. Dr. Malenka is the senior author of the new study, published online on July 11, 2012 in Nature, which reveals a novel drug target by showing how a hormone known to affect appetite turns off the brain's ability to experience pleasure when an animal is stressed.
Login Or Register To Read Full Story
Login Register