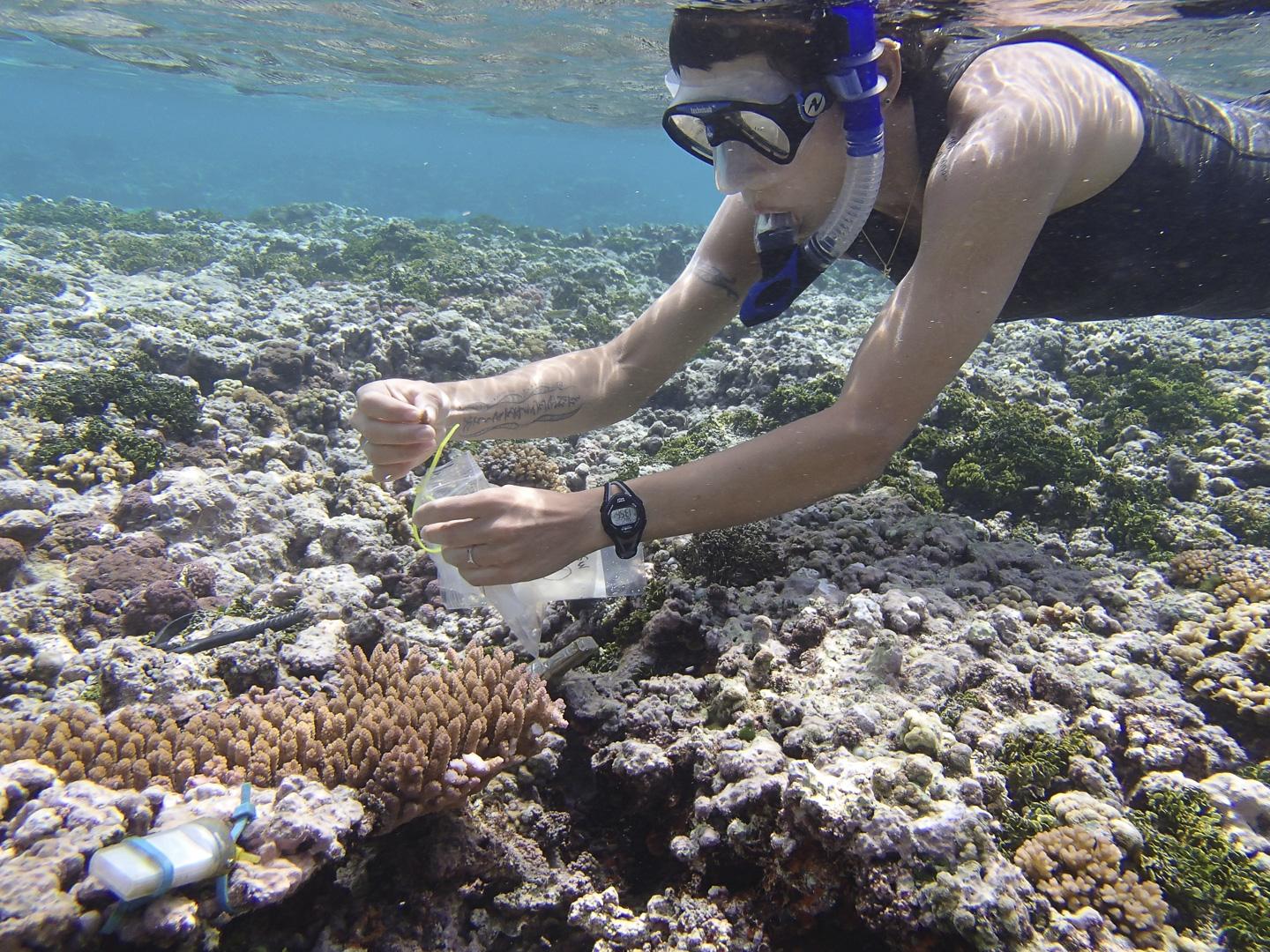 Stanford marine biologists have discovered that corals activate a specific group of ancient, defensive genes when exposed to stressful environmental conditions. These stress-induced genes could serve as a kind of warning sign for coral bleaching events. In the study, researchers monitored three coral colonies in a lagoon on Ofu Island, American Samoa, for their response to stressors like high temperatures, oxygen, and ocean acidity. On the hottest days, the researchers saw a significant change in which genes the corals were activating within their cells. "They started using a whole set of genes that they had just not been using before," said Steve Palumbi, Ph.D., a Professor of Marine Sciences, Director of Hopkins Marine Station, and an author of the paper that outlines the study, published online on March 8, 2017 in Science Advances. The open-access article is titled “Tidal Heat Pulses on a Reef Trigger a Fine-Tuned Transcriptional Response in Corals to Maintain Homeostasis.” In 2016, the Great Barrier reef saw the worst coral bleaching event on record as corals across hundreds of miles turned stark white. These bleaching events can eventually lead to coral death. Scientists predict that global climate change and the continued increase in ocean temperatures will increase the frequency of coral bleaching worldwide. The tricky part is, corals don't show visible signs of bleaching beforehand. The genes identified in this study could give scientists a snapshot indication of coral health - and an idea of when bleaching is likely to occur. Under stressful conditions, a coral's normal cellular functions begin to fail. In response, the group of genes identified in this study triggers a process, called the unfolded protein response, that works to restore normal conditions within the cell.
Login Or Register To Read Full Story
Login Register