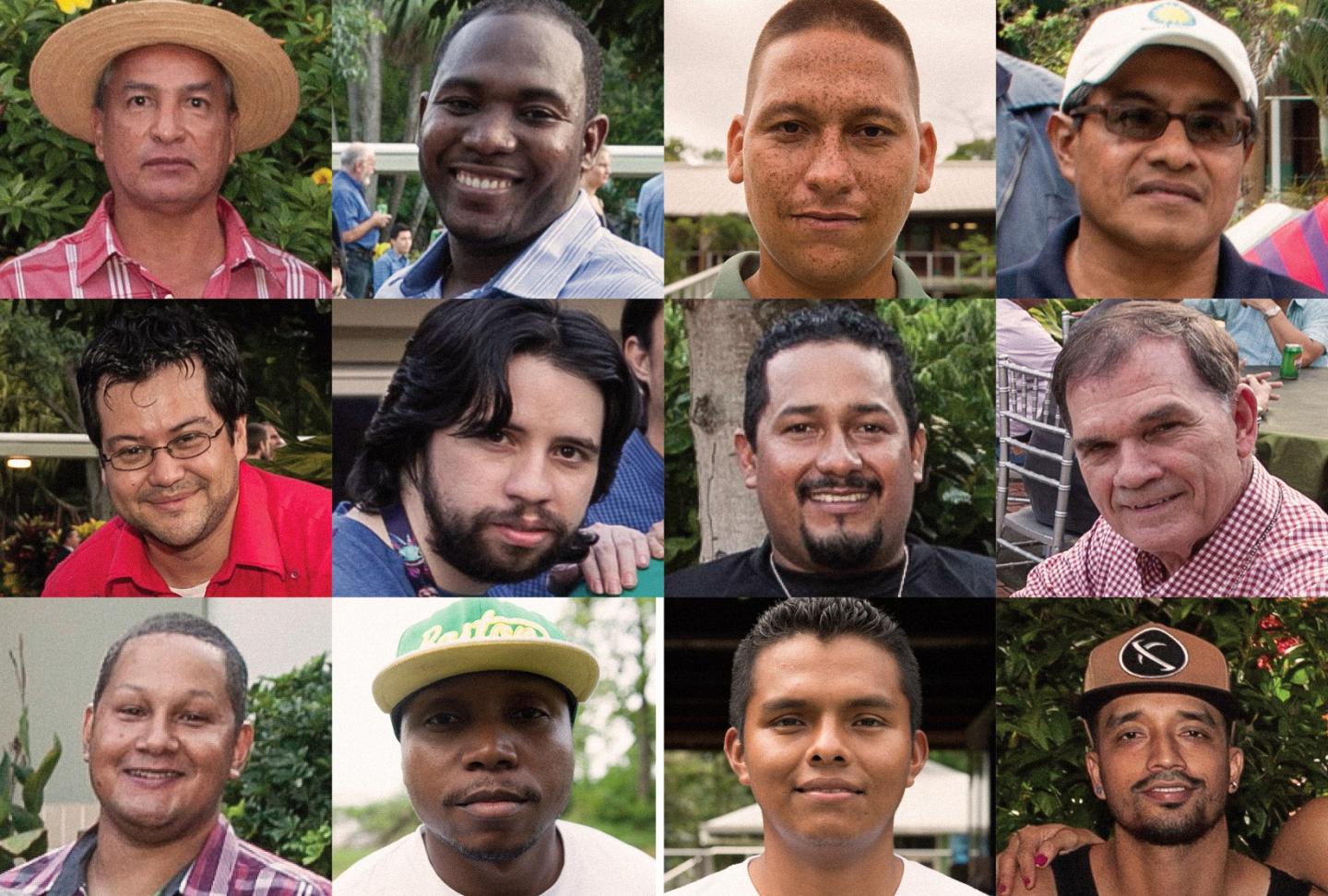 The Spanish conquest of the Americas was devastating for native peoples. Many native men died in conflicts with the invaders. Male Spanish colonists often came without their wives and took native women as partners. A new genetic analysis of Panamanian men by a team including a scientist at the Smithsonian Tropical Research Institute in Panama City, Panama, shows this historical legacy: only 22 percent had Y-chromosomes of native origin, even though most Panamanians are of female indigenous ancestry. The work was reported online on December 4, 2015, in the open-access journal PLOS ONE. The article is titled “Exploring the Y Chromosomal Ancestry of Modern Panamanians.” Normal human beings each have a pair of sex chromosomes that determines their gender. Normal females have two X-chromosomes, while normal males have one X and one Y, with the Y being inherited from their father. These chromosomes are found in each somatic cell's nucleus. Another genetic component called mitochondrial DNA (mtDNA) is found within cells outside the nucleus. Both males and females inherit their mtDNA from their mother alone. Over time, small mutations accumulate in both mtDNA and Y-chromosomes, allowing scientists to trace their history. A team of geneticists from the University of Pavia in Italy, including Antonio Torroni, Ph.D., together with colleageues from collaborating institutions, found that among the 408 Panamanian men whose genetics were analyzed, 60 percent had Y-chromosomes that originated in West Eurasia and North Africa (probably mostly from Europe). About 22 percent were of Native American origin, 6 percent from sub-Saharan Africa, and 2 percent from South Asia (probably China or the Indian sub-continent).
Login Or Register To Read Full Story
Login Register