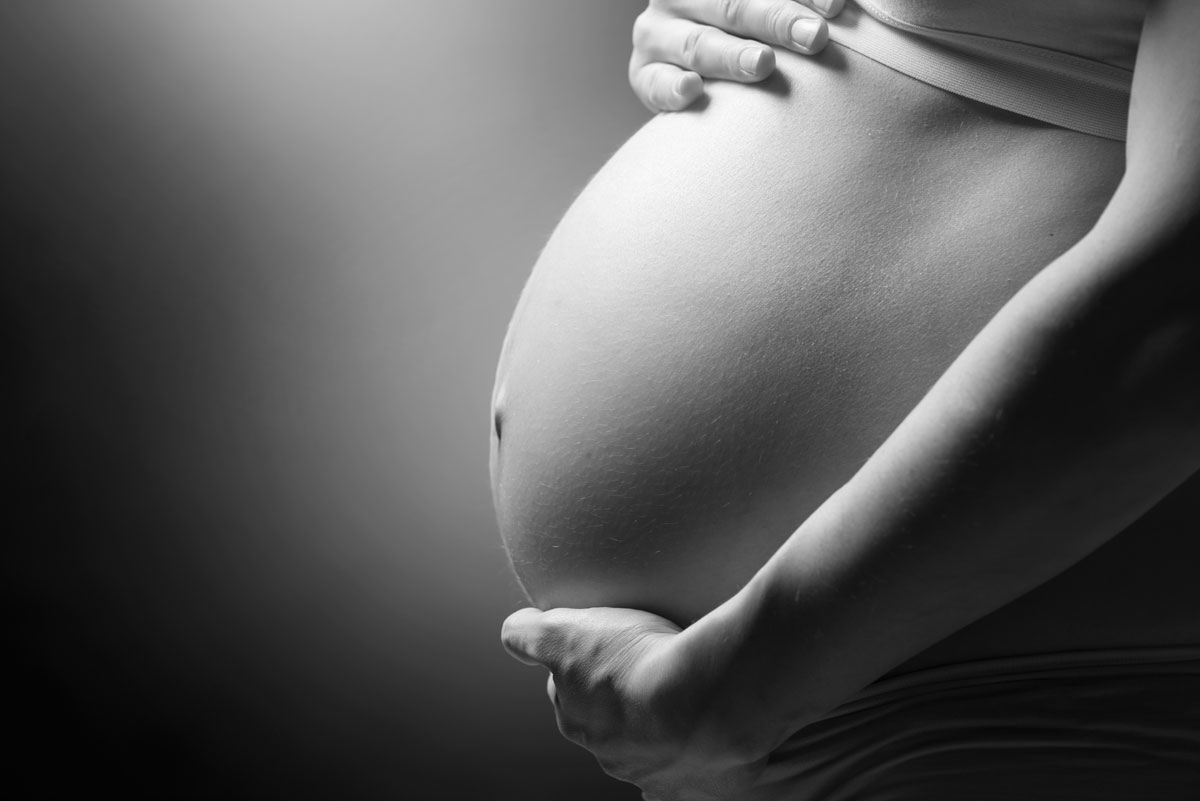 A family of small RNA molecules affects the development of cells that give rise to the placenta – an organ that transfers oxygen and nutrients from mother to fetus – in ways that could contribute to a serious pregnancy complication, UT Southwestern Medical Center researchers report. The findings, published online on October 24, 2016 in PNAS, suggest that microRNA-515-5p (miRNA-515-5p) might someday be the basis of a blood test to identify women at risk for the condition called preeclampsia, or lead to a target for treatment, said Dr. Carole Mendelson, Professor of Biochemistry, and Obstetrics and Gynecology at the University of Texas (UT) Southwestern Medical Center. The article is titled “Primate-Specific miR-515 Family Members Inhibit Key Genes in Human Trophoblast Differentiation and Are Upregulated in Preeclampsia.” This is one of the first studies to identify a specific function for any member of this large, multimember microRNA family, Dr. Mendelson said. Located on human chromosome 19, miRNA-515-5p is found only in primates and is primarily expressed in the placenta. During the third trimester of pregnancy, preeclampsia can come on suddenly and affect virtually every part of the body with symptoms that include dangerously high blood pressure, protein in the urine and, in severe cases, seizures. Preeclampsia is considered a significant contributor to premature births as well as to maternal and neonatal illness and death. The National Institutes of Health estimates preeclampsia affects 5 to 10 percent of pregnant women worldwide and 3 to 5 percent in the United States. According to the World Health Organization, about 40 to 60 percent of maternal deaths in developing countries are due to this condition.
Login Or Register To Read Full Story
Login Register