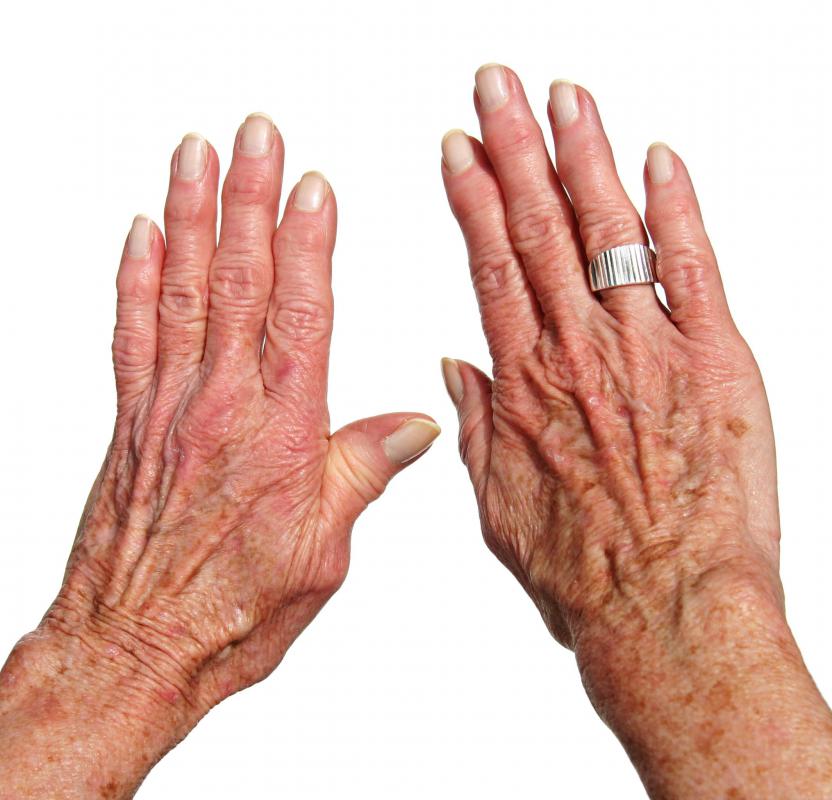 A small protein named GILZ appears to protect against the bone loss that often accompanies arthritis and its treatment, researchers report. Arthritis, as well as aging, prompt the body to make more fat than bone, and the researchers have previously shown GILZ can restore a more youthful, healthy mix. It also tamps down inflammation, a major factor in arthritis. Now they have early evidence that GILZ might one day be a better treatment option for arthritis patients than widely used synthetic glucocorticoids, which actually increase bone loss, said Dr. Xingming Shi, a bone biologist at the Medical College of Georgia (MCG) at Georgia Regents University. The research is being presented at The American Society for Bone and Mineral Research 2014 Annual Meeting September 12-15 in Houston. In addition to bone loss, glucocorticoids, such as prednisone, produce other side effects, including diabetes. While GILZ is induced by glucocorticoids, directly overexpressing the protein appears to better target sources of bone loss and inflammation and avoid these serious side effects. For this study, the focus was tumor necrosis factor alpha, a proinflammatory cytokine that helps regulate immune cells and is a major player in arthritis. Tumor necrosis factor alpha primarily works though promoting inflammation, which is great if the target is cancer. However, when tumor necrosis factor alpha becomes dysregulated, it can also cause diseases like arthritis and inflammatory bowel disease. To look specifically at the impact on bone loss, the researchers crossed mice bred to overexpress tumor necrosis factor alpha throughout the body with mice that overexpressed GILZ in just their mesenchymal stem cells. These stem cells produce the osteoblasts, which make bone. They also make fat, and when the cells stop making as much bone, they tend to make more of the fat. Dr.
Login Or Register To Read Full Story
Login Register