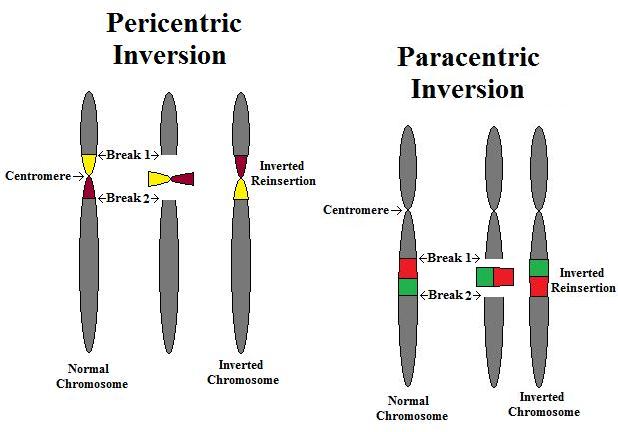 For the first time, researchers from the Wellcome Trust Sanger Institute and their collaborators have been able to identify in human cancers two characteristic patterns of DNA damage caused by ionizing radiation. These fingerprint patterns may now enable doctors to identify which tumours have been caused by radiation, and investigate if they should be treated differently. Published online on September 12, 2016 in Nature Communications, the results may also help to explain how radiation can cause cancer. The open-access article is titled “Mutational Signatures of Ionizing Radiation in Second Malignancies.” Ionizing radiation, such as gamma rays, X-rays, and radioactive particles can cause cancer by damaging DNA. However, how this happens, or how many tumors are caused by radiation damage has not been known. Previous work on cancer had revealed that DNA damage often leaves a molecular fingerprint, known as a mutational signature, on the genome of a cancer cell. The researchers looked for mutational signatures in 12 patients with secondary radiation-associated tumors, comparing these with 319 that had not been exposed to radiation. Dr. Peter Campbell from the Wellcome Trust Sanger Institute who led the study, said: "To find out how radiation could cause cancer, we studied the genomes of cancers caused by radiation in comparison to tumors that arose spontaneously. By comparing the DNA sequences we found two mutational signatures for radiation damage that were independent of cancer type. We then checked the findings with prostate cancers that had or had not been exposed to radiation, and found the same two signatures again. These mutational signatures help us explain how high-energy radiation damages DNA." One mutational signature is a deletion where small numbers of DNA bases are cut out.
Login Or Register To Read Full Story
Login Register