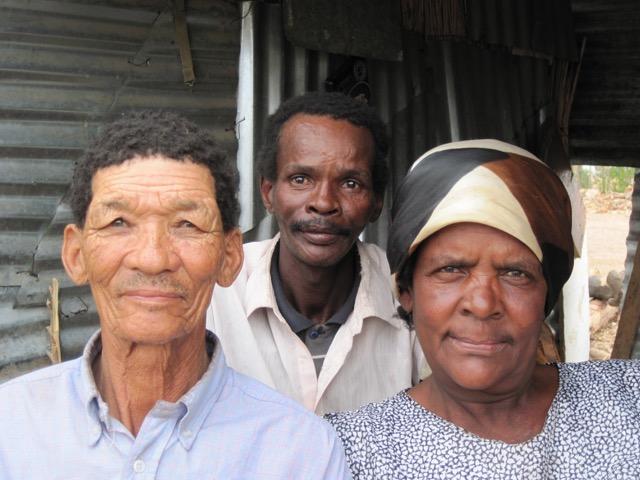 Many studies have suggested that the genetics of skin pigmentation are simple. A small number of known genes, it is thought, account for nearly 50 percent of pigment variation. However, these studies rely on datasets consisting almost entirely of information from northern Eurasian populations--those that reside mostly in higher latitude regions. Reporting in the November 30, 2017 issue of Cell, researchers from the Broad Institute of MIT and Harvard, Stanford University, and Stony Brook University report that while skin pigmentation is nearly 100 percent heritable, it is hardly a straightforward, Mendelian trait. The article is titled “An Unexpectedly Complex Architecture for Skin Pigmentation in Africans.” By working closely with the KhoeSan, a group of populations indigenous to southern Africa, the researchers have found that the genetics of skin pigmentation become progressively complex as populations reside closer to the equator, with an increasing number of genes--known and unknown--involved, each making a smaller overall contribution. "Africa has the greatest amount of phenotypic variability in skin color, and yet it's been underrepresented in large scale endeavors," said Dr. Alicia Martin, a postdoctoral scientist in the lab of Broad Institute member Dr. Mark Daly. "There are some genes that are known to contribute to skin pigmentation, but by and large there are many more new genes that have not been discovered." "We need to spend more time focusing on these understudied populations in order to gain deeper genetic insights," said Dr. Brenna Henn, Assistant Professor in the Department of Ecology and Evolution at Stony Brook University who, along with Dr. Martin, is a co-corresponding author.
Login Or Register To Read Full Story
Login Register