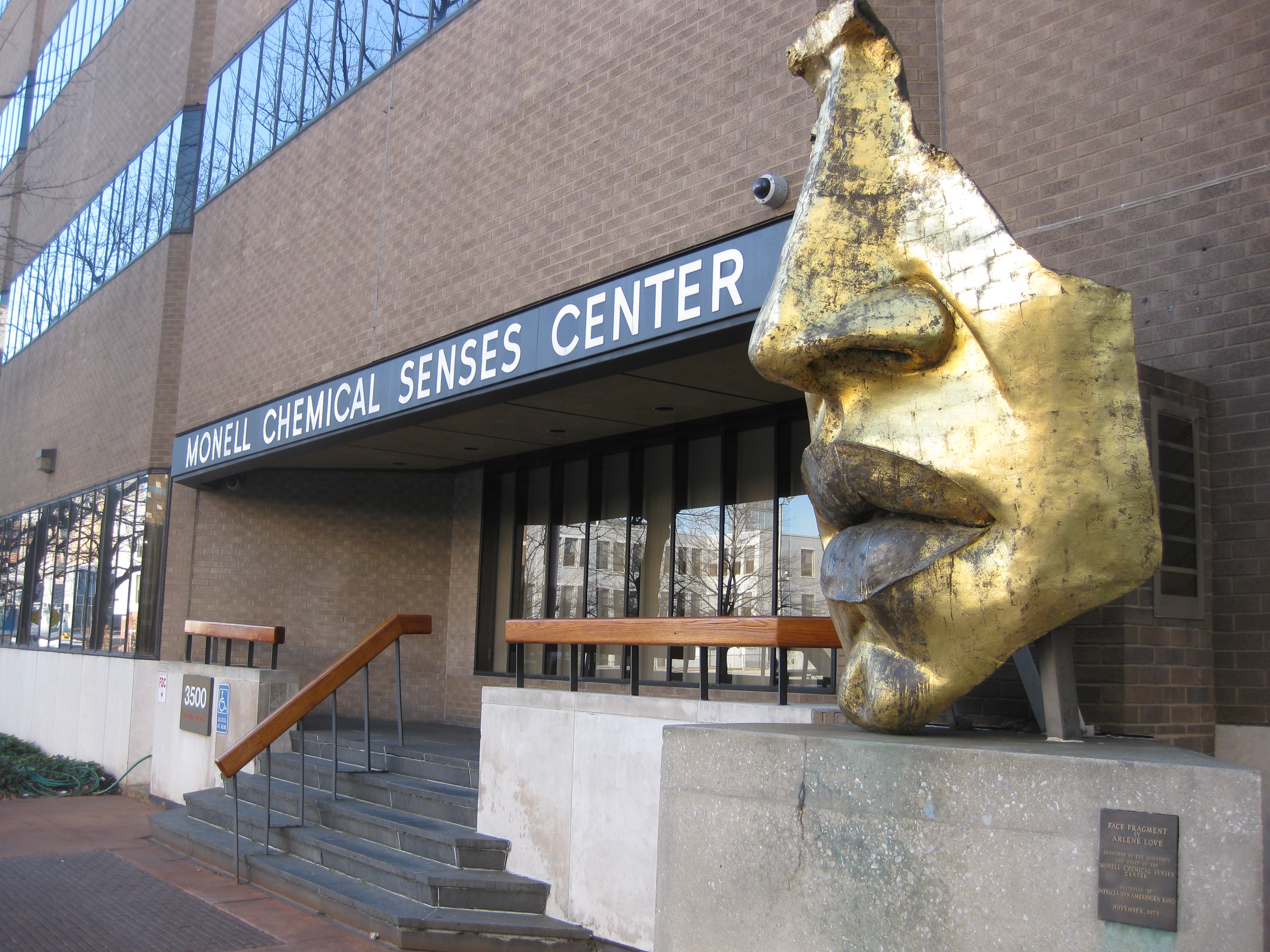 According to new research from the Monell Chemical Senses Center and collaborating institutions, odors from human skin cells can be used to identify melanoma, the deadliest form of skin cancer. In addition to detecting a unique odor signature associated with melanoma cells, the researchers demonstrated that a nanotechnology-based sensor could reliably differentiate melanoma cells from normal skin cells. The findings suggest that non-invasive odor analysis may be a valuable technique in the detection and early diagnosis of human melanoma. Melanoma is a tumor affecting melanocytes, skin cells that produce the dark pigment that gives skin its color. The disease is responsible for approximately 75 percent of skin cancer deaths, with chances of survival directly related to how early the cancer is detected. Current detection methods most commonly rely on visual inspection of the skin, which is highly dependent on individual self-examination and clinical skill. The current study took advantage of the fact that human skin produces numerous airborne chemical molecules known as volatile organic compounds, or VOCs, many of which are odorous. "There is a potential wealth of information waiting to be extracted from examination of VOCs associated with various diseases, including cancers, genetic disorders, and viral or bacterial infections," notes George Preti, Ph.D., an organic chemist at Monell who is one of the paper's senior authors. In the study, published in the July 15, 2013 issue of the Journal of Chromatography B, researchers used sophisticated sampling and analytical techniques to identify VOCs from melanoma cells at three stages of the disease, as well as from normal melanocytes. All the cells were grown in culture.
Login Or Register To Read Full Story
Login Register