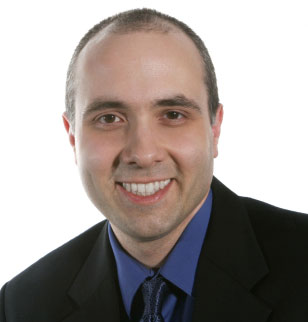 Using data from its unique online research platform, 23andMe, a leading personal genetics company, has contributed to the finding of six novel genetic associations for early-onset male pattern baldness (androgenetic alopecia) in a genome-wide association study published online on May 31, 2012 in the journal PLoS Genetics. "The 23andMe Research Platform is a robust source of new genetic discoveries. Nearly 90 percent of our more than 150,000 customers participate in our online research," stated 23andMe CEO and co-founder Anne Wojcicki. "23andMe is making discoveries faster and more cost effectively than traditional research models," Wojcicki claimed. The study, led by Dr. Brent Richards of McGill University, combined genome-wide association data from seven cohorts, comparing men with "early-onset" male pattern baldness with older men who had experienced little or no hair loss. 23andMe customers represented more than half of all the cases in the study. The combined analysis was able to identify six new loci associated with early-onset baldness, in addition to replicating two previously known loci. Additional data collected from 23andMe participants showed that a risk score based on genotypes at the eight associated loci was strongly predictive of whether someone would report early-onset male pattern baldness or not. Two of the new loci are in or near histone deacetylase genes HDAC4 and HDAC9. Histone deacetylases regulate expression of other genes by modifying histones, which are proteins responsible for DNA packaging. Both of these genes are thought to have roles in regulation of androgen hormone pathways, which are important in prostate cancer as well as male pattern baldness.
Login Or Register To Read Full Story
Login Register