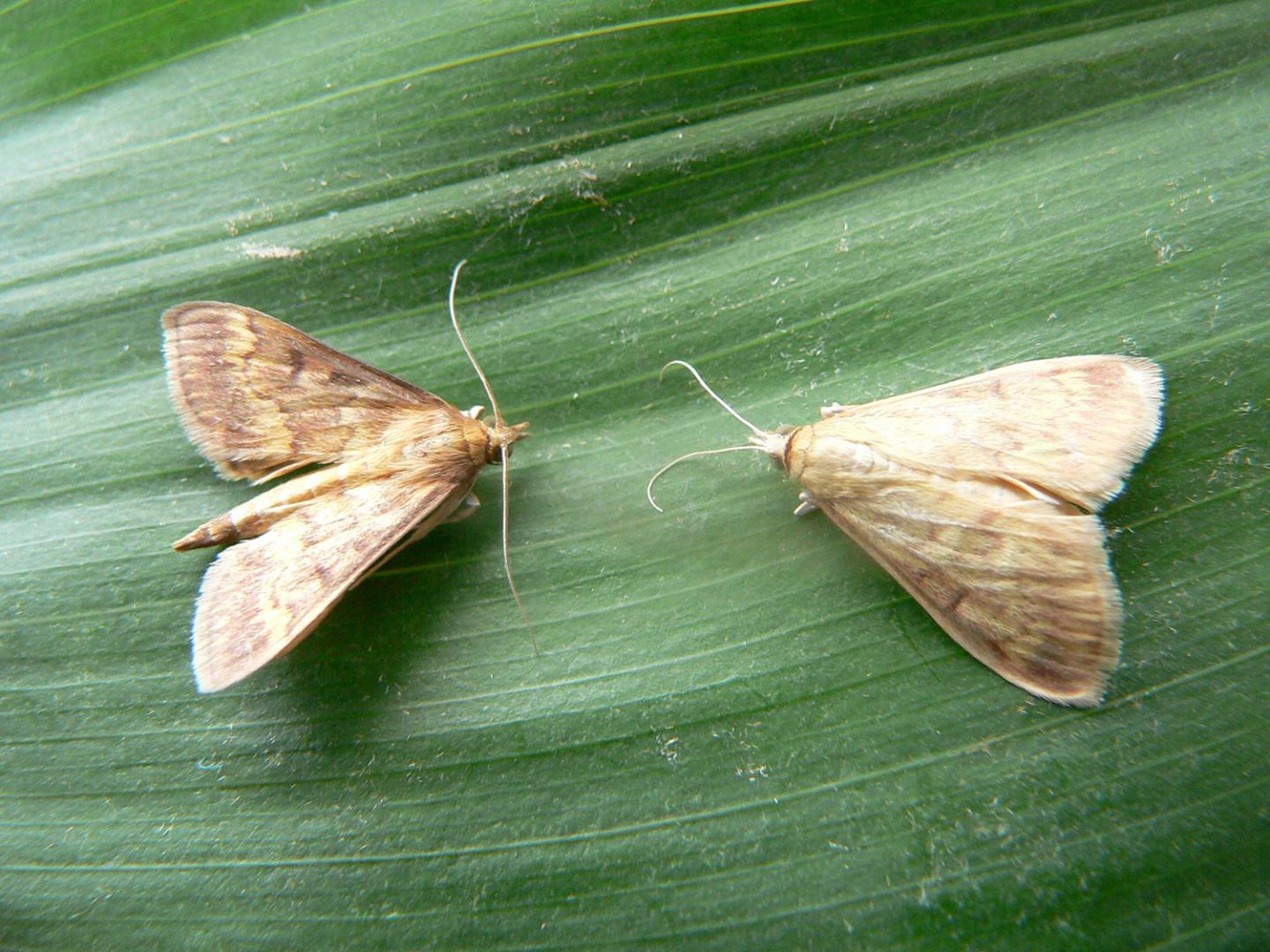 CFemale moths produce a sex pheromone, a different blend of chemicals for each species, which attracts males from a distance. Males detect these chemicals with exquisitely sensitive hair-like structures in the antennae. These hairs contain specialized neurons, nerve cells that express pheromone receptors that are activated when they bind to individual pheromone components. Different species have different pheromone receptors, and so the ability to most accurately smell females of the same species prevents attraction to other females. Solving the puzzle of why a certain pheromone receptor is activated only by a specific chemical has motivated much past research. "Our previous work in mapping the pheromone receptors of the European corn borer convinced us that this species doesn't fit the mold, and so we took another approach," says lead author Fotini Koutroumpa, Ph.D., from the University of Amsterdam and the Max Planck Institute for Chemical Ecology in Jena, Germany. The new findings were published online on October 3, 2016 in PNAS. The article is titled “Genetic Mapping of Male Pheromone Response in the European Corn Borer Identifies Candidate Genes Regulating Neurogenesis.” The European corn borer uses a simple pheromone with only two isomeric compounds, identical except for the orientation of a double bond. The two "pheromone strains" of this species produce them in different proportions. E-strain females make mostly the E isomer with traces of the Z isomer, which is highly attractive to E-strain males. Z-strain females release the opposite ratio, attracting Z-strain males. In both cases, both components are absolutely necessary for attraction, and males of both strains can smell both, with similar or identical antennal structures and pheromone receptors.
Login Or Register To Read Full Story
Login Register